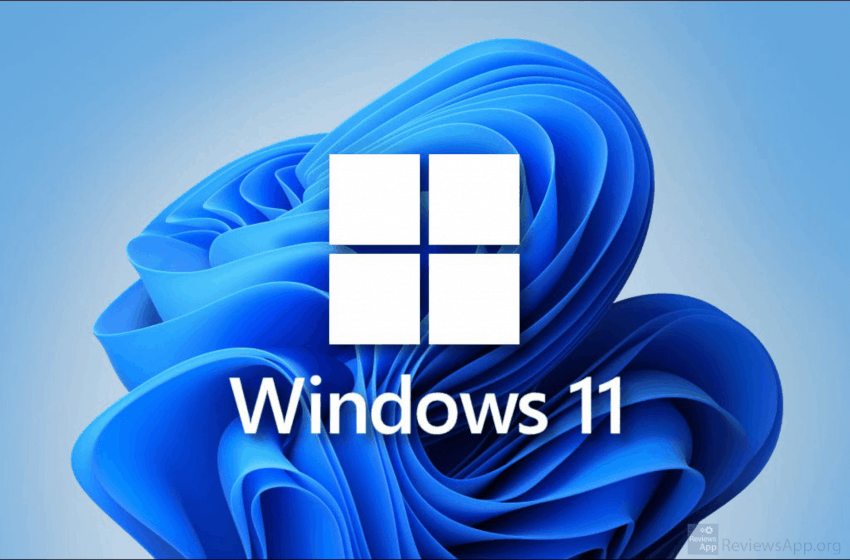 Some were a little surprised by this, as Microsoft promised that Windows 10 would be the last version of this operating system and would evolve through updates rather than the release of new versions.

For most, however, this is no surprise. It was immediately clear that such a model was impossible. It was just a marketing move, which aimed to force people to switch to this operating system as soon as possible so that Microsoft could collect and sell their private information and serve them advertisements.

We have to admit that we are very sceptical about the new Windows. If we keep in mind that every other version of Windows was bad and served as a test of a new technology, which was sold, and made their most loyal users testers who not only did not get paid, but they paid them.

Either way, we will try to be as objective as possible when considering the changes brought by Windows 11, and we should keep in mind that a lot can change until the full version is released.

The first thing you’ll notice when you look at Windows 11 is that the Start menu has been moved to the middle of the taskbar. It is possible to change and restore this as it is in Windows 10, but it is obvious that this is the look that Microsoft considers the best. The taskbar itself is located at the bottom of the screen, but it is no longer possible to move it, as has been the case so far. 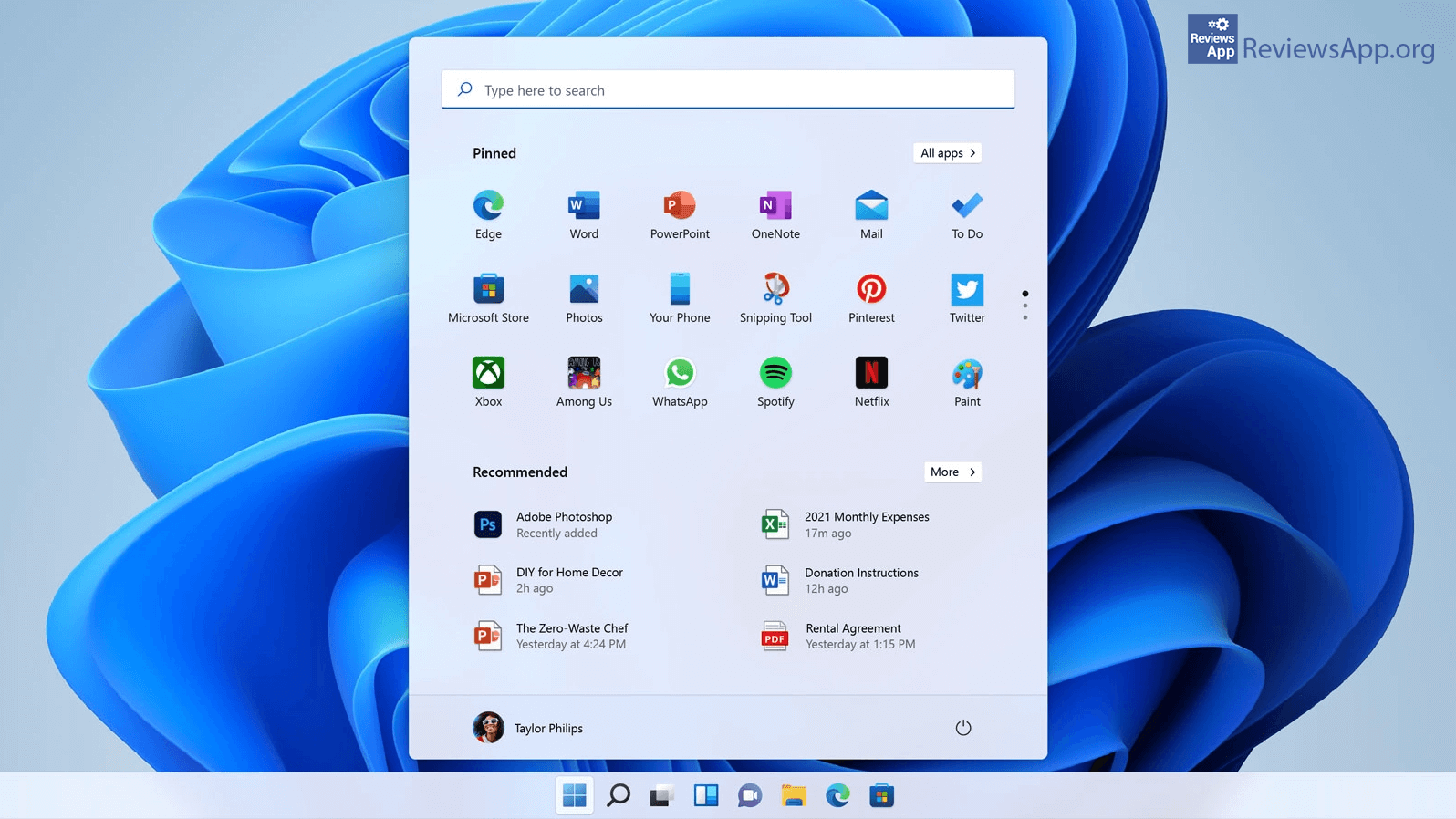 The start menu, when compared to Windows 10, is bigger and less useful. Microsoft programs stand out in the foreground, and those are the ones we always delete when we install a new copy of Windows. The programs that are here can be changed, so this is not such a big problem. What is a problem is that there is a lot of empty space between the icons. This makes the whole menu unnecessarily big.

The Start menu is for quick access to programs, and we don’t want it to distract us too much or cover the entire desktop. That’s why we don’t like this at all, but we admit that we should wait until we try it, maybe it’s better this way, although we doubt it.

Another thing we don’t like is that the programs that Microsoft is trying to get us to use are installed after one click, without asking for confirmation. So far, it has been the case that before the installation begins, a Microsoft Store opens in which we have a description of the program and the option not to install the program if we so choose. That is no longer the case. With one click, the installation starts immediately and cannot be aborted. This change was apparently made only to artificially increase the number of installations in the Microsoft Store.

The context menu that we access by right-clicking on the desktop or the program icon or folder has also been changed. The number of options has been reduced to seven, with the eighth option showing more options, and the menu and the font of the letters are larger. This change can be useful because it is much easier to find your way around because there are not too many options. Beginners will especially like it. The disadvantage of this is that an additional click is required to access the advanced options. 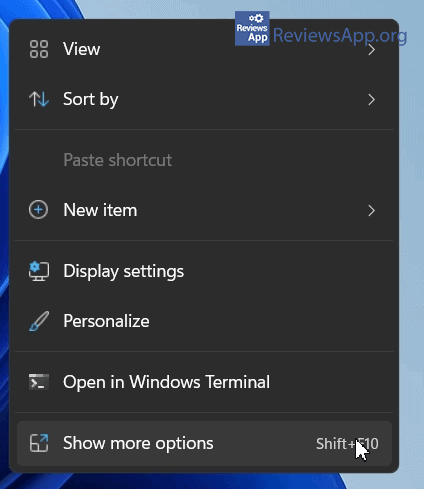 Widgets are back, now better than ever, at least that’s what Microsoft claims. As for the widgets themselves, there are no changes. What has changed is that there is now a special menu that contains all the widgets. This menu is not always visible. It opens when you move the mouse cursor to the edge of the screen. We personally have never cared much about widgets, but we may even start using them with this new menu.

One change we liked a lot was the improved support for the virtual desktop. In Windows 10, there is an option to create multiple desktops, where you can edit each one individually and switch between them in a few clicks. A new option that Windows 11 brings is that you can now set different wallpapers on each desktop, so it’s easier to recognize which is which desktop. Another great option is that you can adjust the contrast and brightness for each desktop separately. Also, the menu for switching between desktops and editing them has definitely been improved.

We have not covered all the user interface changes that come with Windows 11, but we have highlighted, in our opinion, the most important ones, and we must admit that we are disappointed. We didn’t want to be too negative. Still, it seems that the designers from Microsoft do not understand their users nor respect their needs but make changes that are easy to advertise and that will potentially make the company as much money as possible.

TPM (Trusted Platform Module) is a chip located on the processor and motherboard. It is used to encrypt data on a computer and helps with security. The fact that Windows 11 requires version 2.0 of this chip will prevent many users, even some with a new computer, from using this operating system. Also, the TPM chip is turned off on many computers, so you will have to turn it on in the BIOS.

It is important to mention that these two things are not needed at all to install Windows 11. This is something the company has done to get users to create a Microsoft account. Another change that helps Microsoft and only irritates users.

The Amazon App Store offers a much smaller selection of apps, and they are often of poorer quality than those found on the Google Play Store. Still, this is a good start, but until we get the option to install all Android applications without restrictions, this is not very interesting news.

It is still too early to give a final score. We have seen a beta version, and we expect a lot of changes until the release of the full version of Windows 11. However, what we have seen does not make us optimistic. Changes to the user interface are superficial and mostly unwanted, and other changes are there to help the company, often to the detriment of users. The most interesting addition is the support for Android applications, but even here, things don’t look too good. 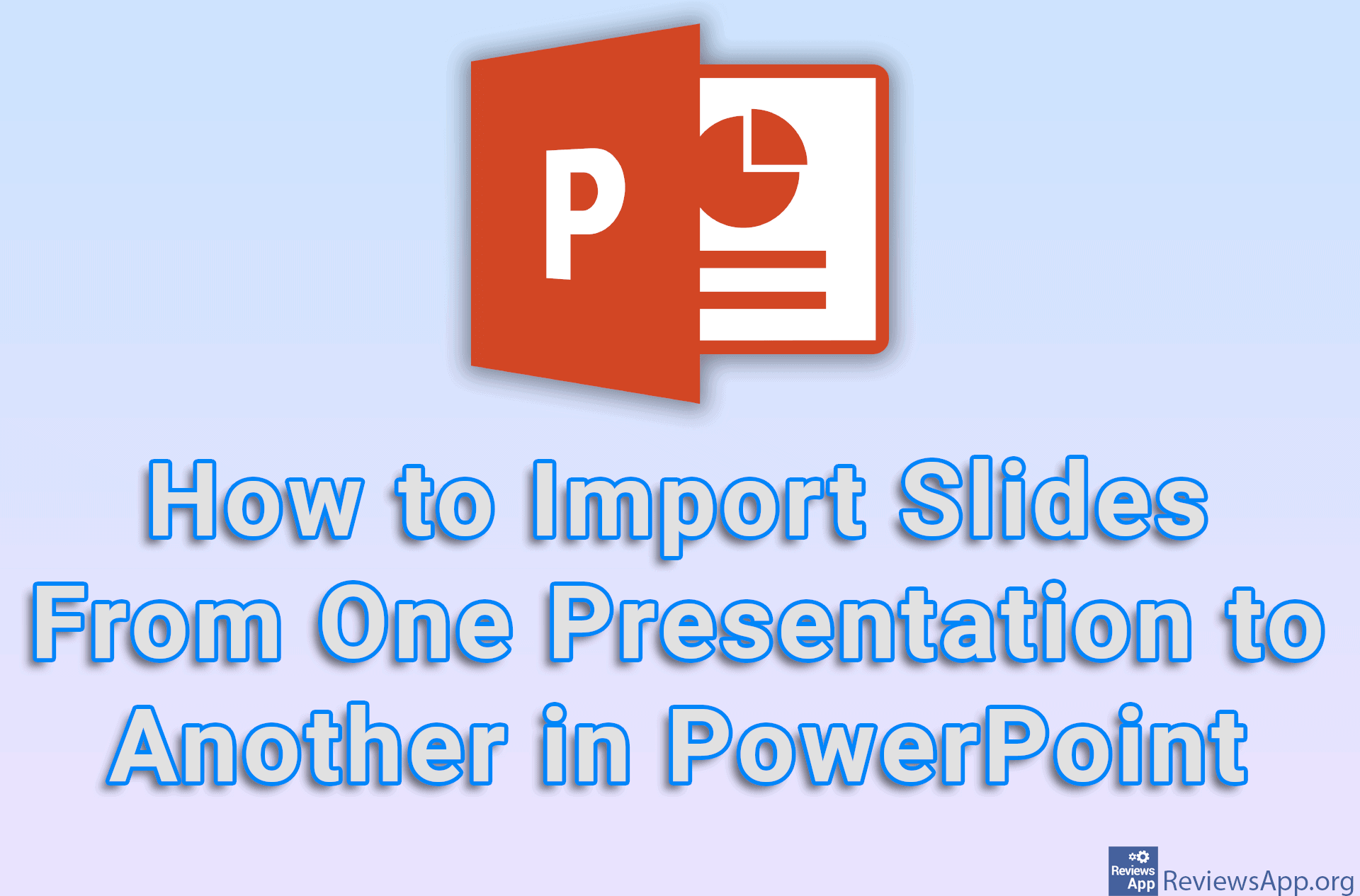 How to Import Slides From One Presentation... 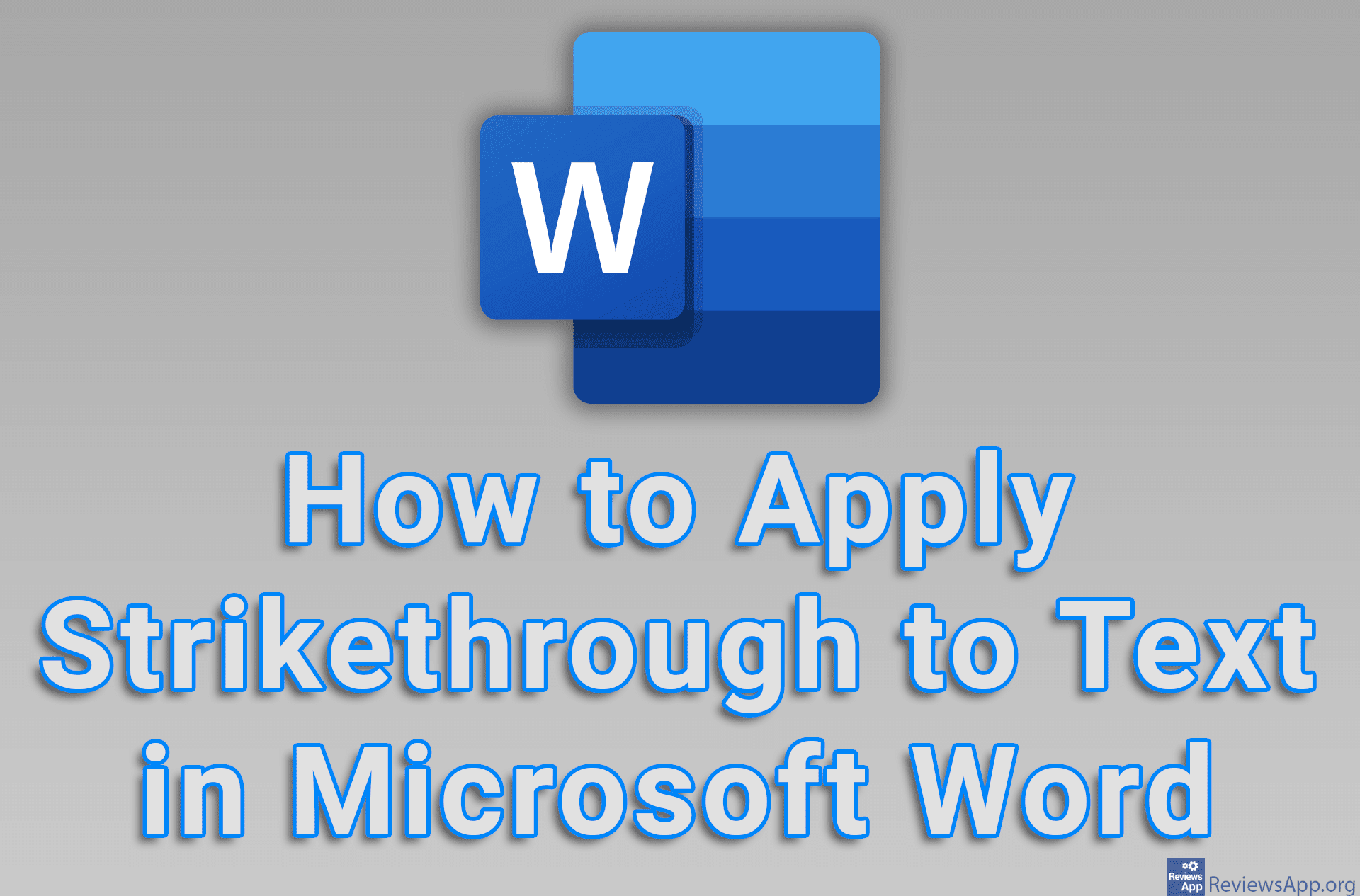 How to Apply Strikethrough to Text in... 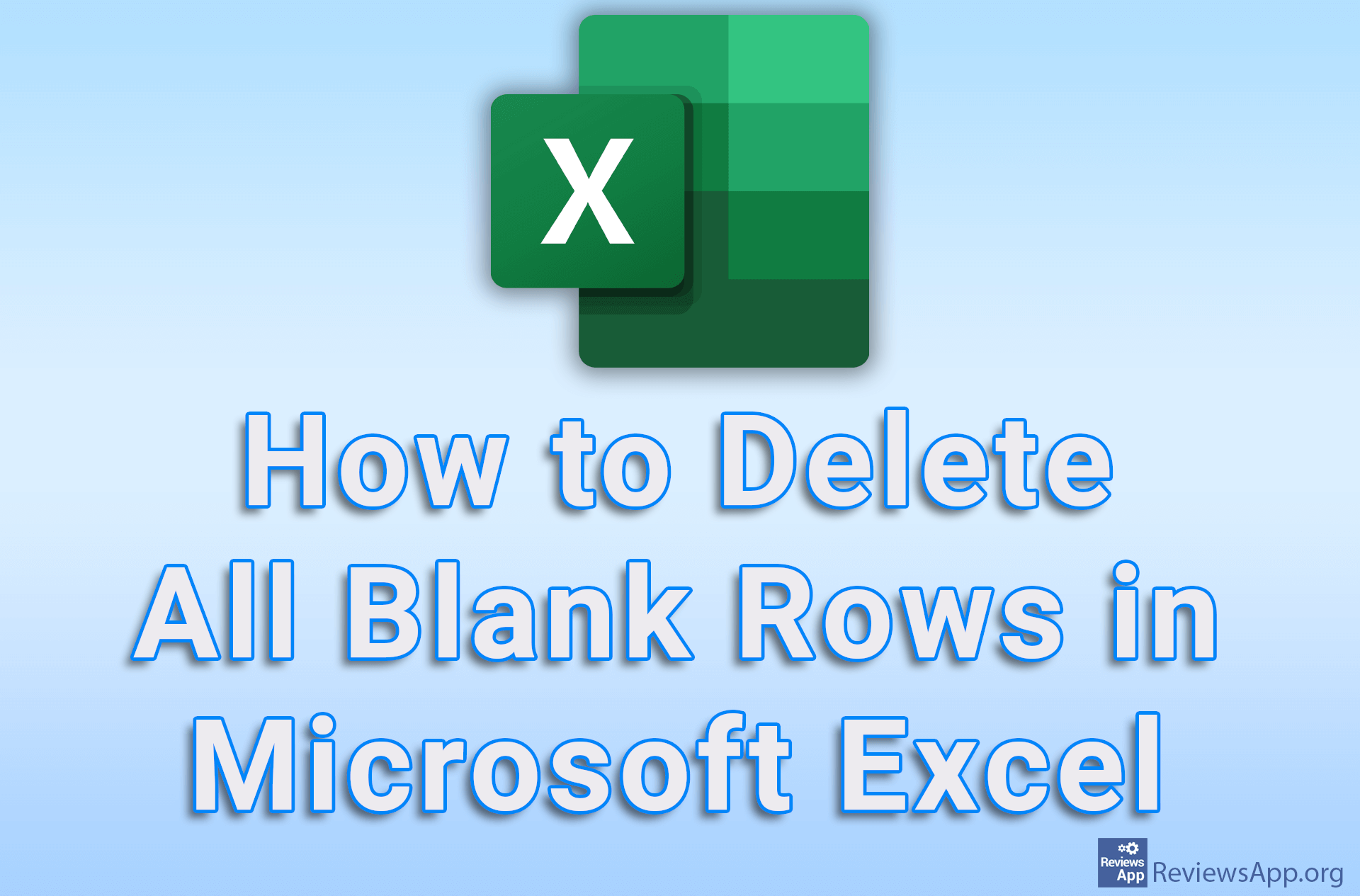 How to Delete All Blank Rows in...