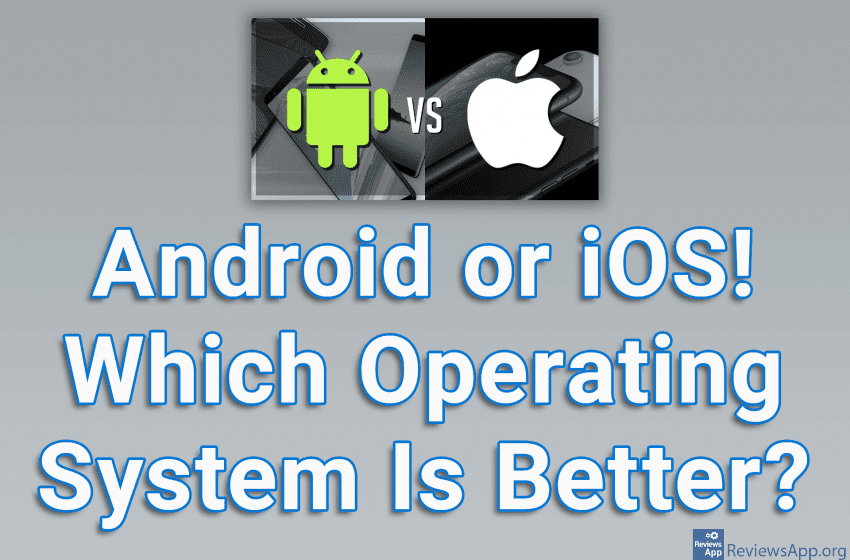 Android and iOS are the two most popular operating systems for mobile phones and tablets, and almost from the moment they were created, there has been a heated debate over which one is better? If we consider only the operating system, without the device, the answer is that there are differences, but that each of them is ahead in some area and that it is almost impossible to declare a winner.

Unfortunately, when we buy a mobile phone or tablet, it is not possible to choose a device and then install the desired operating system on it. Instead, we are forced to use the operating system that is already installed on the device. With this in mind, when comparing Android and iOS, we must also keep in mind the devices on which these operating systems are installed.

In this post, we will try, as objectively as possible, to compare Android and iOS operating systems, keeping in mind the phones they are on, and give our opinion on which of them is better. 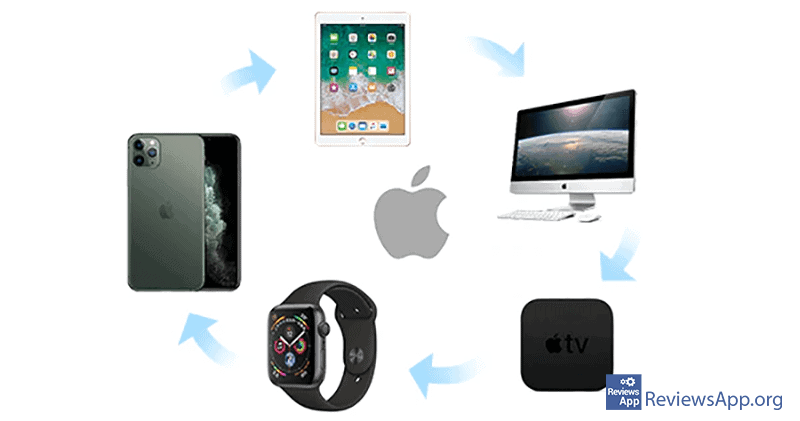 The advantage of iOS over Android and the area in which there is almost no competition is the so-called Apple Ecosystem. This is the name for the fact that all Apple devices, Mac, iPad, Apple Watch, and iPhone, are interconnected. This means that, for example, if you receive a text message on your phone, you can read it with an Apple Watch and reply to it with a Mac, or if you copy text to a clipboard on your computer, you can paste it into a message on your phone.

This interconnectedness doesn’t end there, almost all data can be shared quickly and easily, between all devices, without errors, without the need to use a bunch of programs and applications, and without the need for complicated settings. Also, iOS apps run on macOS without any problems.

On the other hand, although it is possible to connect Android and Windows, and Windows 11 even allows the installation of certain Android apps, the reality is that this is far behind iOS. On iOS, this whole system works better and is much more comfortable to use.

Android Has a Larger Selection of Apps, but iOS Apps Are of Higher Quality

As for apps, due to the quality control that iOS has and the fact that the most needed apps are produced and maintained by Apple, which wants users to use their apps, they are on average of higher quality on iOS than on Android. It is almost impossible to come across an application that barely works and is full of bugs. This is not the case on Android. Although there is quality control here as well, it often happens that apps work poorly and give the impression that they are there just to show ads.

Honestly, there are no winners in this area. Whether you choose Android or iOS, you will quickly find all the applications you want to use, which will work quite solidly and you will never regret not buying another operating system for this reason. 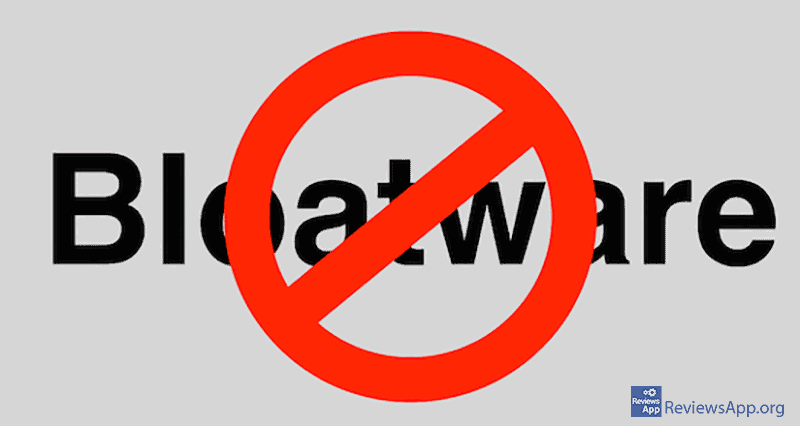 Bloatware is a term used for applications that are already installed on the phone and that most users do not want to use, and which generally cannot be completely deleted. These applications are installed by the phone manufacturers themselves because they are paid for by the companies that produce the installed apps.

iOS is far better in this area. There is no bloatware on Apple devices and all applications, except system ones, can be deleted. Unfortunately, this is not the case with Android. It often happens that the phones come with a bunch of already installed applications, which take up several gigabytes of space, and which cannot be deleted, you can just turn them off. Nobody likes bloatware and here iOS is definitely the winner.

The last and probably the most important item are the devices on which these operating systems are installed. In this category, Android is the absolute winner. In the first place, there is the fact that iOS is located exclusively on devices manufactured by Apple Corporation, while Android is located on, more or less, all other devices. This means that the choice is much greater on Android and it is possible to find everything from cheap to the most expensive phones.

Another problem with iOS, which comes because it is an Apple product, is that these devices are way too expensive, especially if we compare them with Android. Every modern iPhone costs two to three times more than the equivalent Android phone when we compare the specifications of the device.

Also, Apple is notorious for something called Planned Obsolescence. This means that the company is deliberately slowing down the older models of all its products in order to force users to buy a new device.

Apple is a leading corporation in making its products extremely difficult and expensive to repair. As a rule, the official Apple repair services do not deal with repairs, but only with the replacement of parts. This means that if you break the protective glass on the phone screen, but the screen still works, in the Apple service you will only be able to change the entire screen, and not just the glass, which is far cheaper.

Unfortunately, we can find many of these problems with Android, especially when it comes to Samsung. However, here we have a large selection of companies from all over the world that produce phones, and many of them are honest and do not do disgusting things that Apple and Samsung do, so the situation with Android is much better.

Which Is Better? Android or iOS? 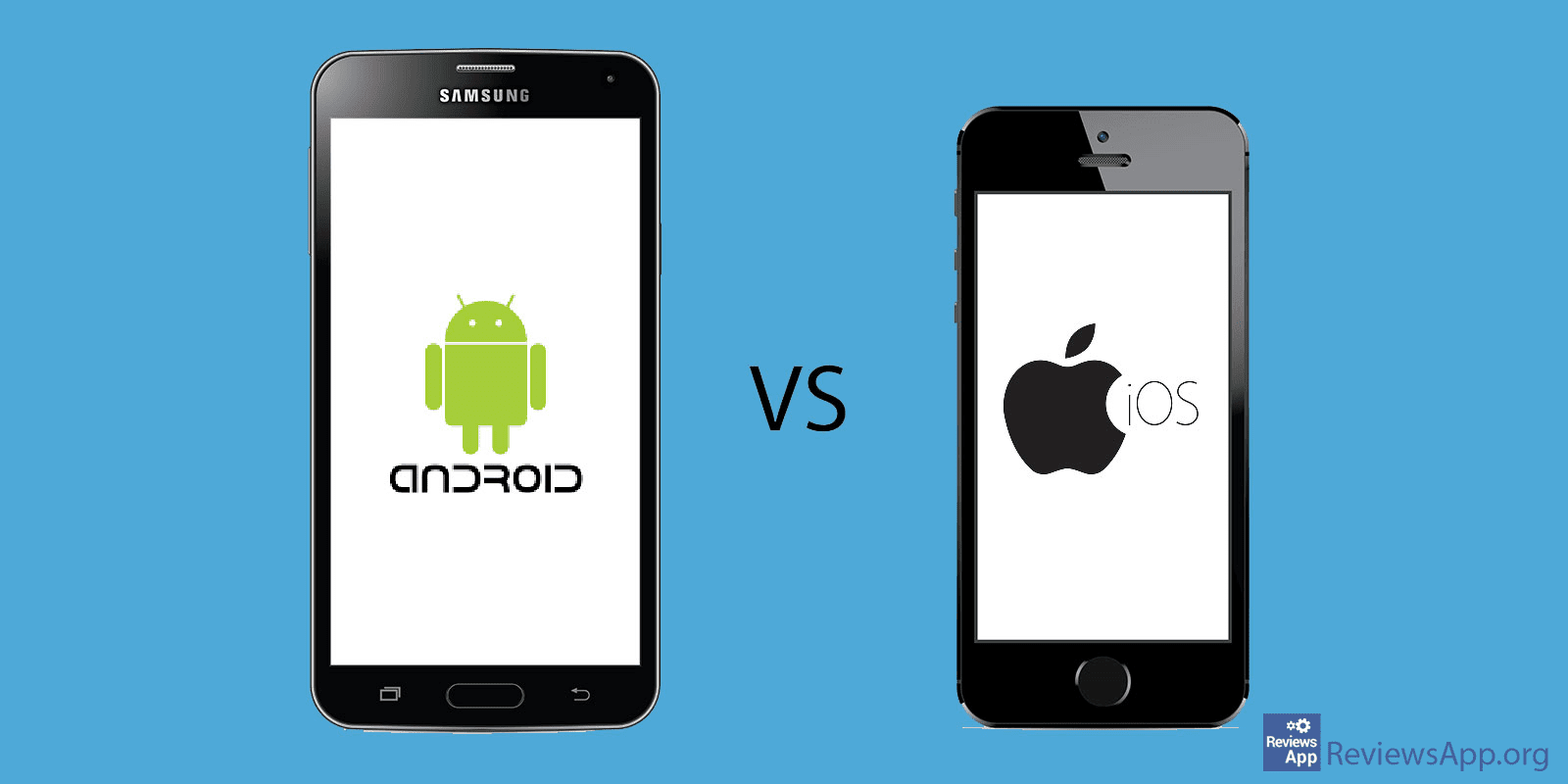 What we have stated are by no means the only differences between these two operating systems, but these are the most important categories and in our opinion, Android is the absolute winner. If we only look at the operating system, without devices, iOS is a slightly better choice, especially if you use other Apple products, but that’s not the only thing we look at.

What are the benefits of iOS worth when you have to pay several times more for it, after which you can only wait for Apple to decide to halve the speed of your device, and if something happens to the device, you will have to pay the repair price almost the same as a new Android phone. 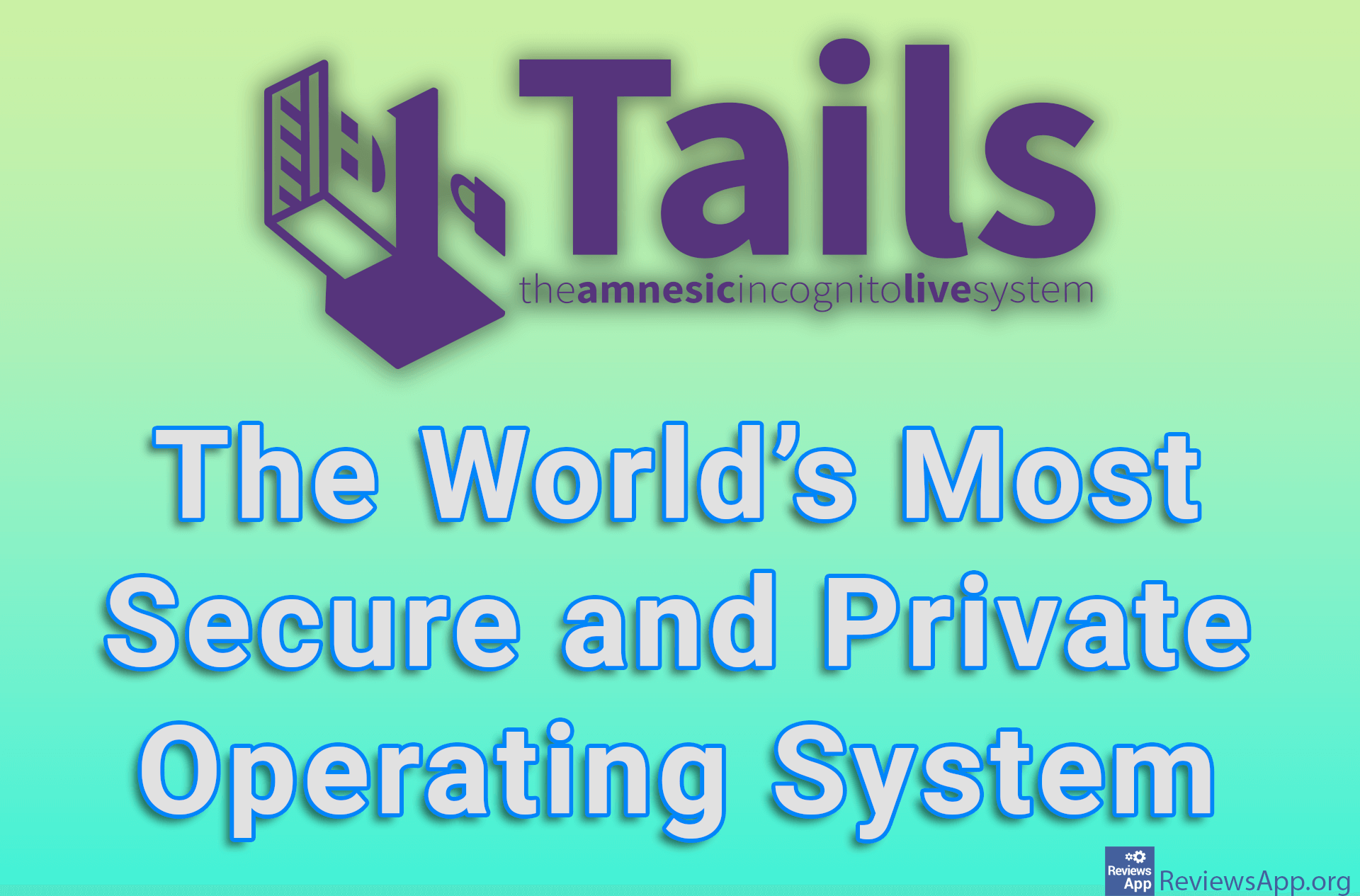 Tails – The World’s Most Secure and... 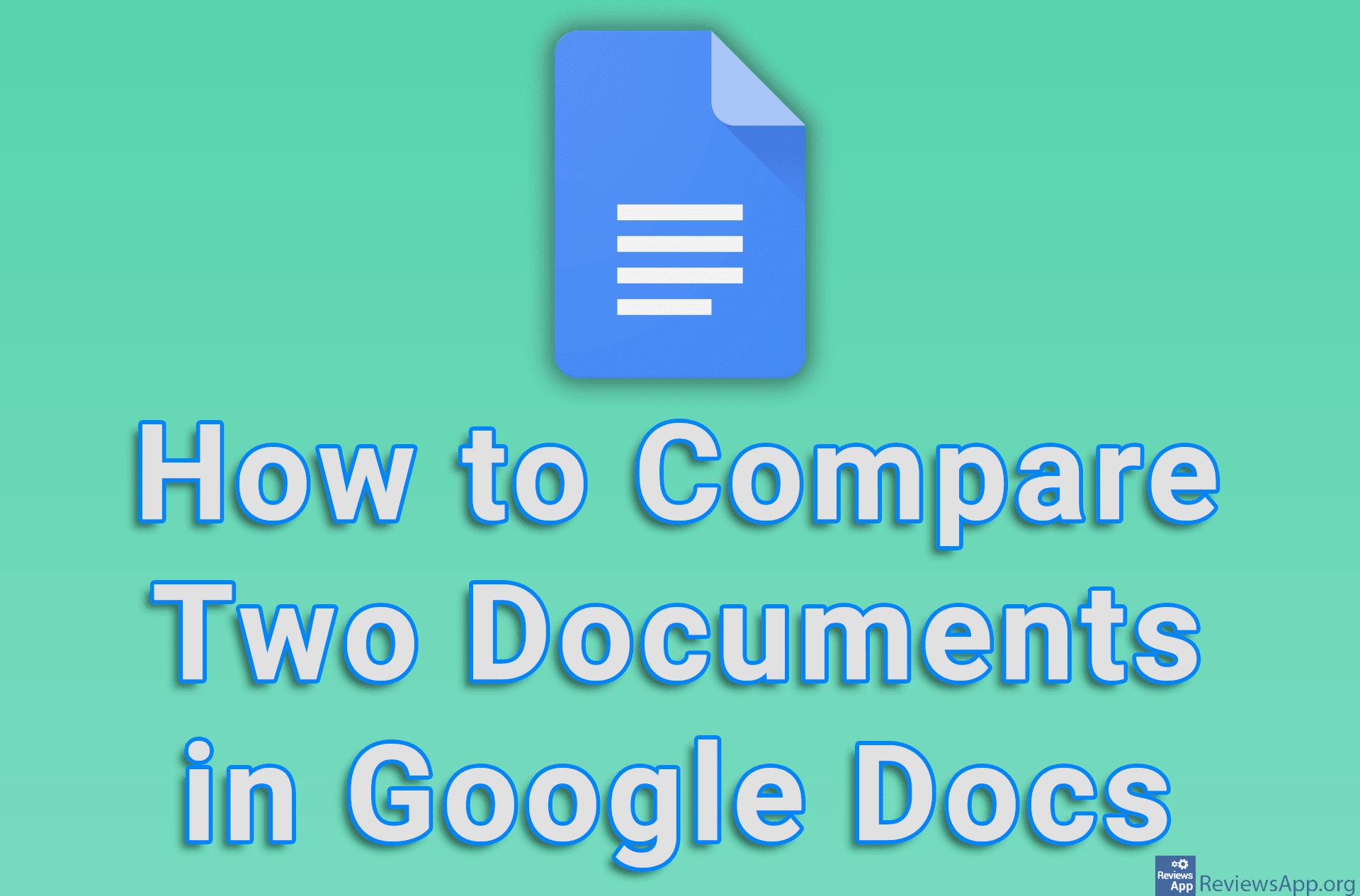 How to Compare Two Documents in Google... 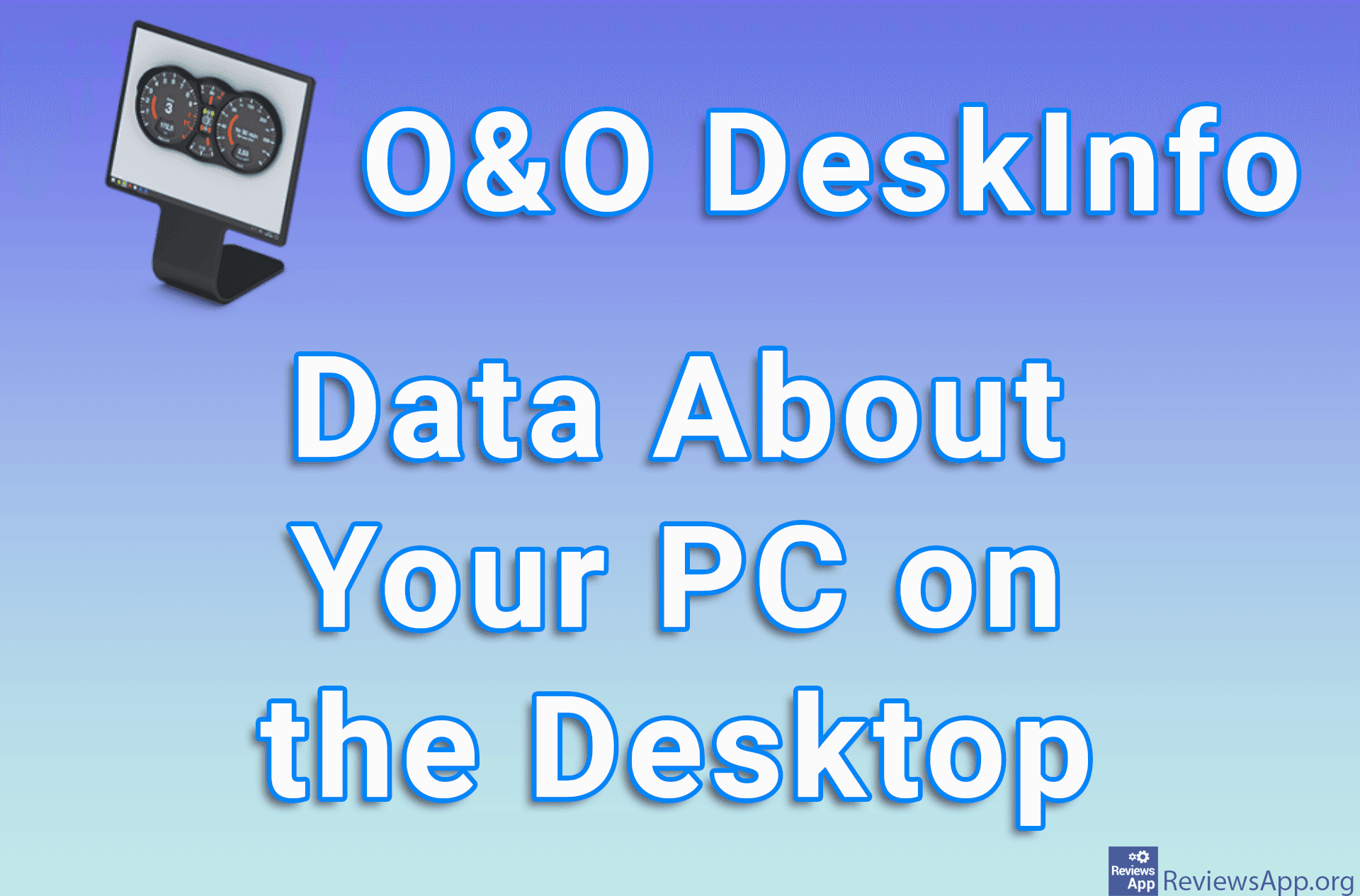