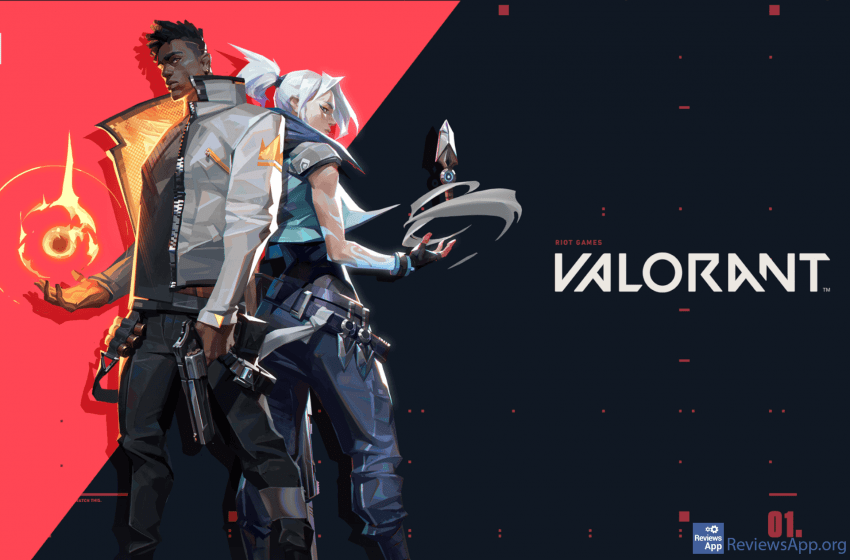 Valorant is an online multiplayer first-person shooter, a free game for Windows 7, 8, and 10, released by Riot Games. It is amazing how quickly this game entered the collective consciousness of FPS players and reached a gaming population that can be compared to the titans of the genre, such as Counter-Strike and Overwatch. We would say that it is appropriate considering that Valorant is a perfect mix of these two games.

Valorant takes inspiration from Counter-Strike and Overwatch. At the start of the match, the players are divided into two teams of five players each. The first thing you need to do is choose one of 15 agents, all of whom have four unique abilities, three “ordinary” and one ultimate. There is no duplication of agents within one team, and when the match starts you will not be able to change the chosen agent.

The abilities of the agents are very interesting and range from healing and detecting the position of the enemy, through manipulation of terrain or visibility, to the ability to simply call in an airstrike and level a part of the map to the ground. To be successful in the game, it is necessary to know the abilities of all agents, as well as the best way to use them. This is taken from games like Overwatch or Paladins.

When the match starts, one team will have the task of planting a bomb (called Spike), while the other team will have the task of stopping them or dismantling the bomb if it is planted. You buy weapons and accessories at the beginning of the round, and if you survive the round, you will transfer the weapons to the next one. You get money at the beginning of each round, as well as by killing opponents or winning a round. As you can see this is exactly the same as in Counter-Strike.

It’s easy to think that Valorant is just a Counter-Strike with heroes and this is not untrue. Still, the way these two games are merged is phenomenal. The abilities of the agents are powerful, but not so much that the weapons fall into the background, and the feeling of playing is much more Counter-Strike than Overwatch.

Watch our gameplay video for Valorant

As for the visual aspect, Valorant has met with criticism. The most common objections are that it looks too simple and like a cartoon. As for the latter, we absolutely agree and if you don’t like this artistic style (like the writer of this text) there is no help.

As for it being too simple, we strongly disagree! When you play, it’s more than clear that looks are in the service of gameplay. Everything is clear, and the screen will never be overloaded with disturbing details. Agents are stylized so that you can easily recognize them, and the great combination of silhouettes and colors of agents additionally helps here.

As for the sound, there is no music during the match. This is necessary because, if you have ever played Counter-Strike, you know how important it is to hear the footsteps of your opponent or distant gunfire. The sounds in the game are great. Each weapon has a recognizable sound, and agents often make funny comments about the events in the match.

We really liked Valorant. The quality is evident, and the combination of Counter-Strike and Overwatch is surprisingly natural (a miracle that someone hasn’t done this yet). The game is not demanding at all and will work without problems on older computers, just reduce the graphics settings. 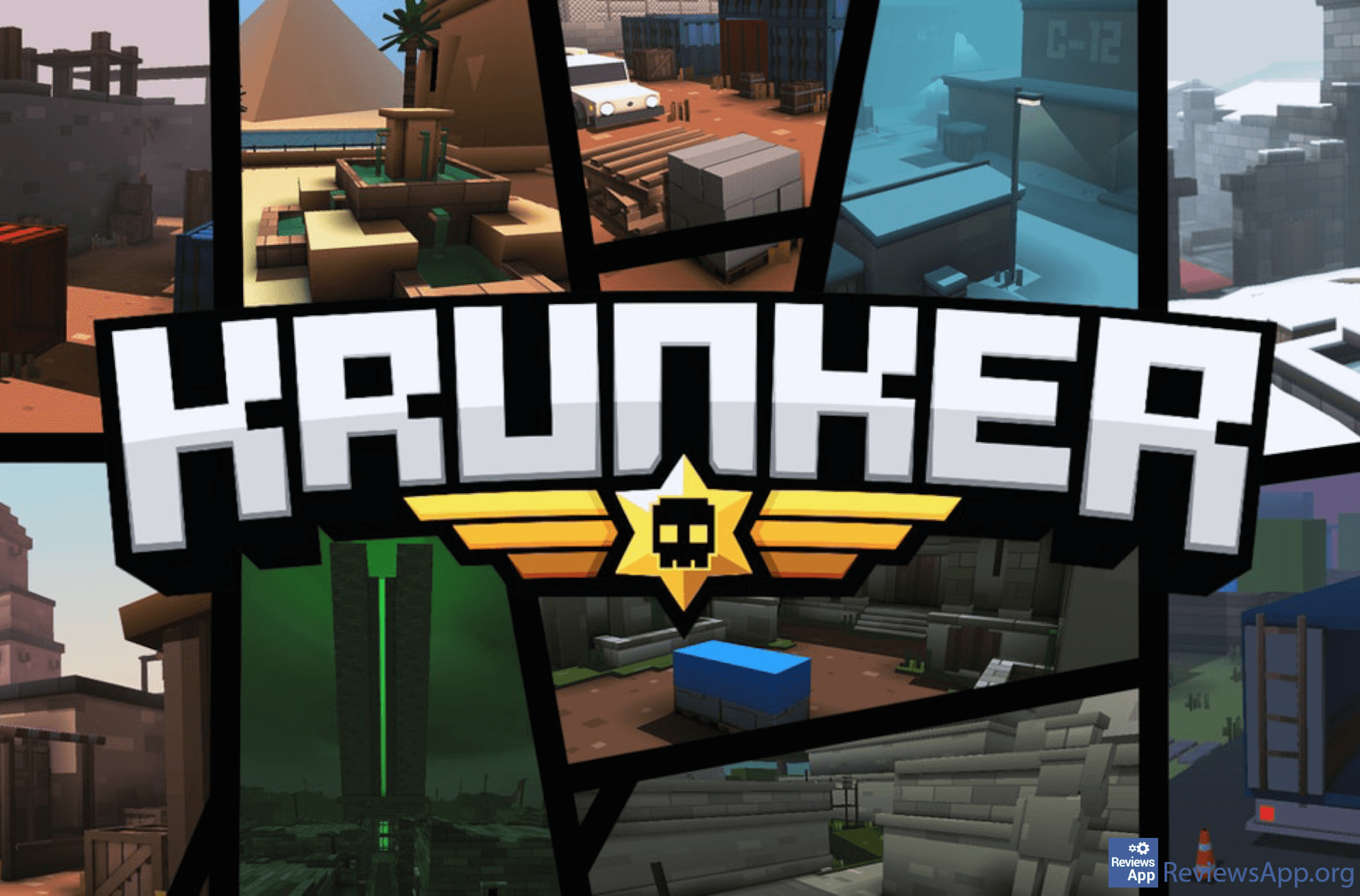 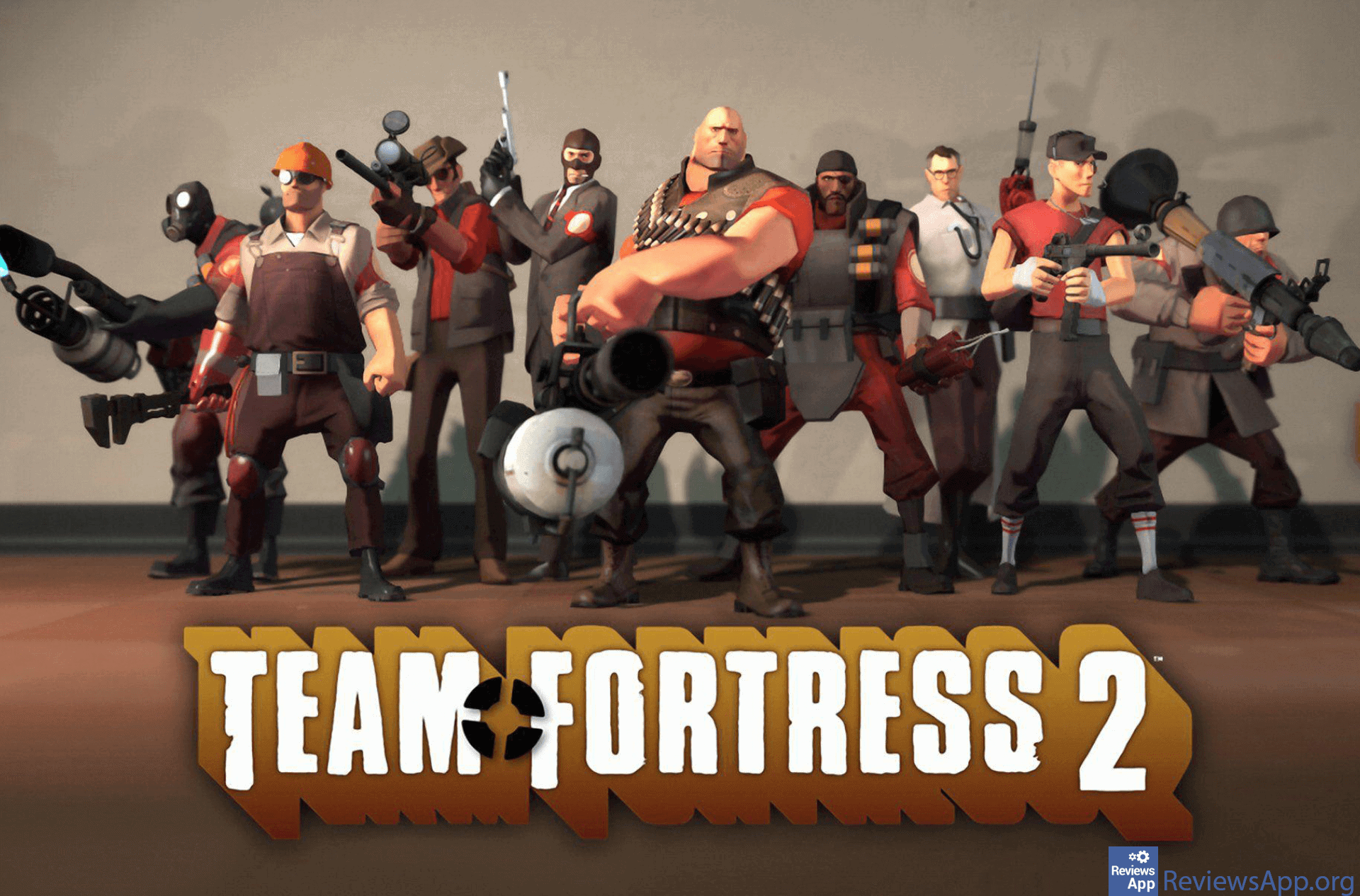