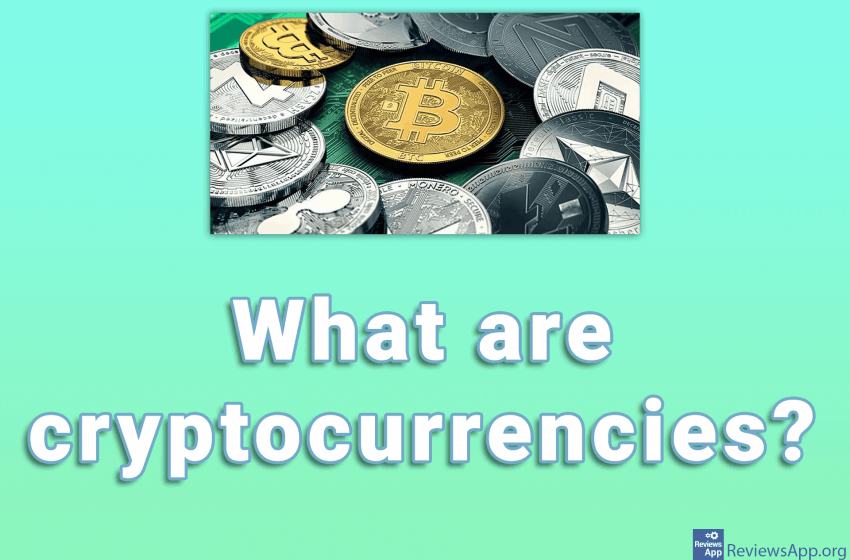 Every other day, cryptocurrency makes it into the headlines. Kids who become millionaires overnight, unfortunate souls who lose everything due to a sharp drop in the value of cryptocurrencies or a shortage of graphics cards caused by mining.

What is a cryptocurrency?

Simply put, a cryptocurrency is a digital currency that can be used to pay for goods and services. Being digital means there is no paper money, everything is online. This immediately raises the question, why does this type of currency have any value at all? The answer is because people believe it has value.

If you think this doesn’t make any sense, money must be secured by some resource, for example, gold, to have value, you obviously haven’t followed the world of finance in the last fifty years.

Namely, most currencies, which are used today, are not insured in anything, and such currencies are called fiat currencies. This means that almost all currencies have value because states guarantee that businesses must accept that currency as a form of payment and because people believe they have value. Cryptocurrencies do not have a state guarantee, but that does not prevent people from believing that they have value.

After the crisis of 2008, when governments created an incredible amount of money, literally out of nothing and gave that money to banks, which caused the crisis with their irresponsible and greedy behavior, the creator of Bitcoin, Satoshi Nakamoto, got the idea of ​​a decentralized currency that no one will be able to control, and which, like other world currencies, will be fiat, it will not be insured in anything.

How does Bitcoin work? 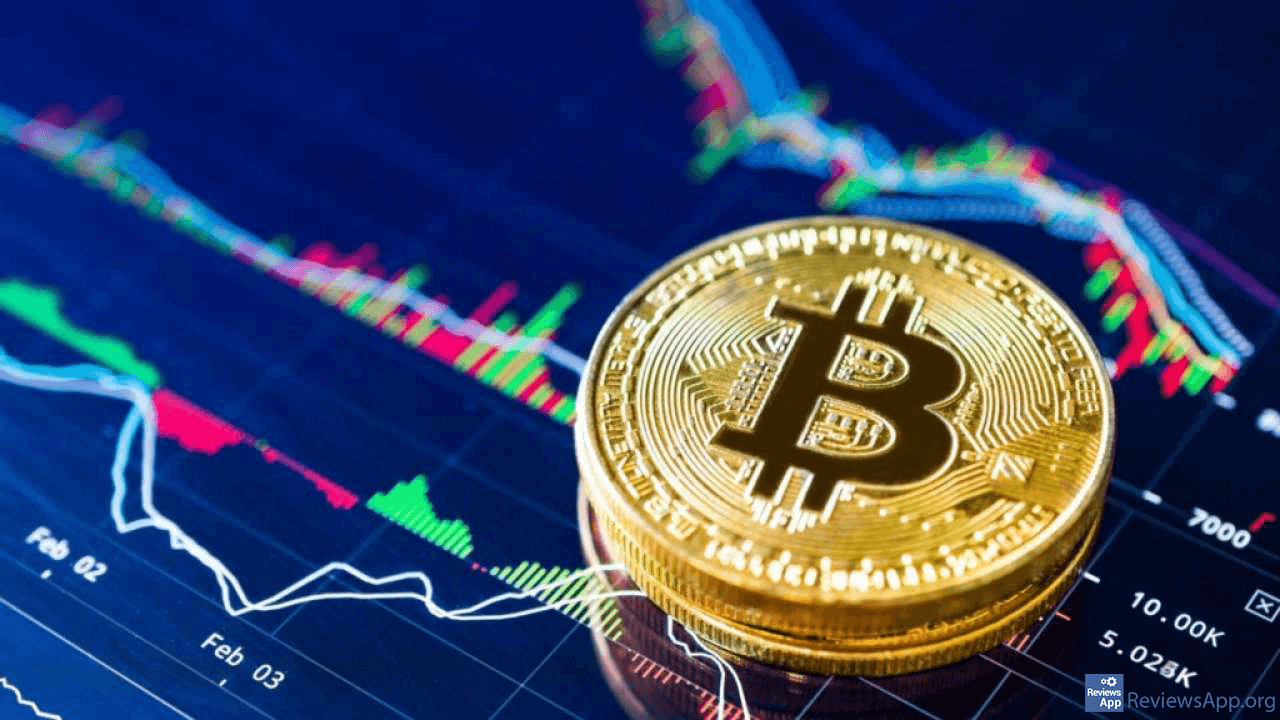 The principle by which Bitcoin works is surprisingly simple. Imagine a piece of paper with a two-column table printed on it. The first column contains the name, and the second the number. The name represents the Bitcoin owner, and the number represents the amount of Bitcoin that belongs to that owner. Now photocopy this paper a few tens of thousands of times and give it to different people for safekeeping.

This makes a system where if someone changes any information on their paper when that paper is compared to all other papers, an error will be immediately noticed. When someone makes a legitimate transaction, all the papers are updated. This way, no one can cheat the system.

When you transfer this to the digital world, you get Bitcoin. This means that Bitcoin is, simply put, a massive list of names and numbers, copied many times on different computers, where the numbers represent the currency. Since no one can cheat the system, people believe that this type of currency has value.

Bitcoins, like all other cryptocurrencies, are kept in wallets. These are programs that contain identifiers that know how much Bitcoin you have and they are stored online. Storing cryptocurrencies in wallets is charged, and the commission depends on the wallet you use.

You can change cryptocurrencies into ordinary money or another cryptocurrency and for this crypto exchanges are used. These are online services that at first glance look like ordinary exchange offices, but there is an important difference. Namely, when you change the cryptocurrency, you actually put it up for sale and set the price for which you want to sell. You can sell it directly to someone who has already placed an offer that suits you, or you can set your price and wait for a buyer to show up. 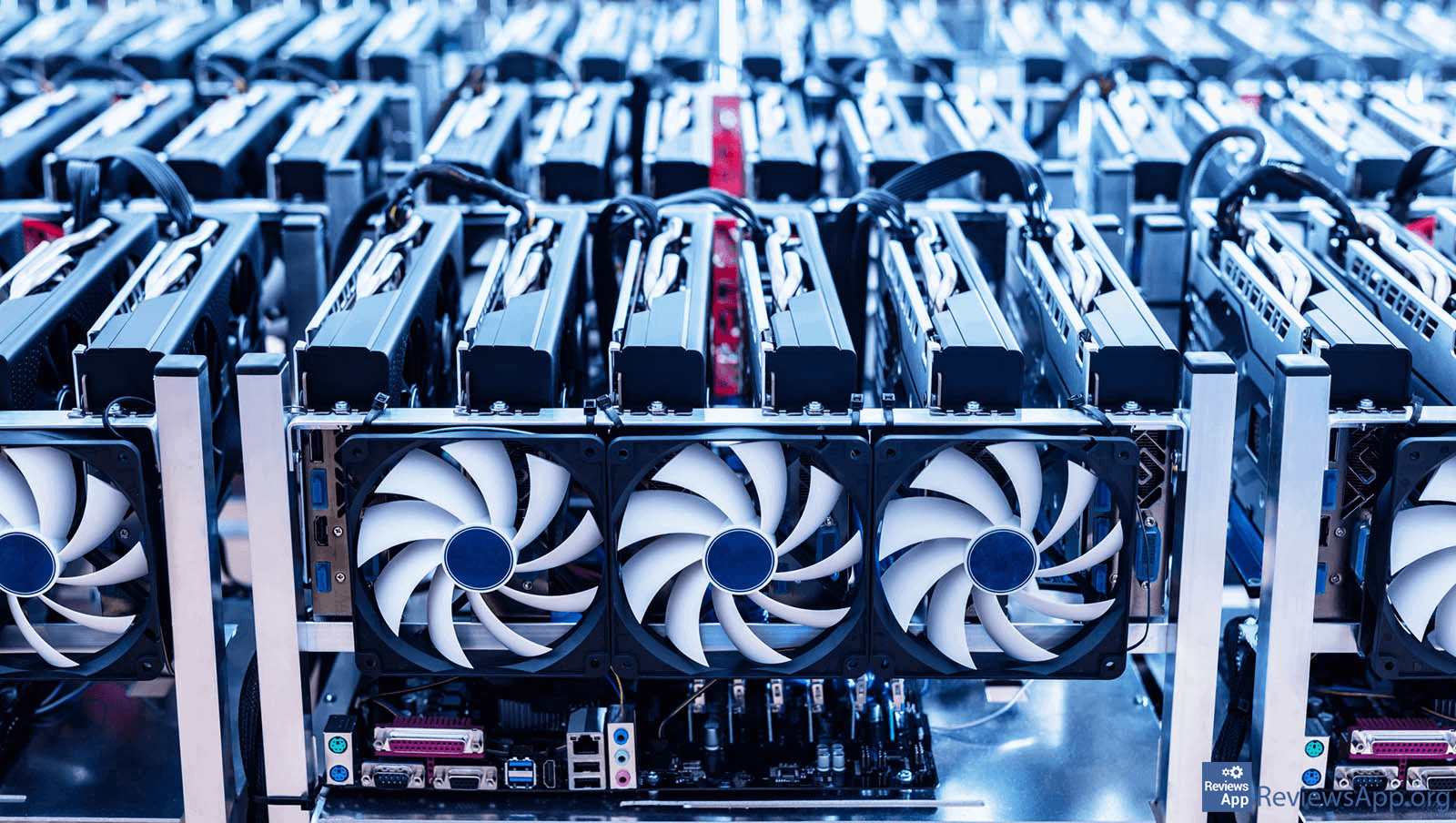 How do we know when a transaction is legitimate? This is where the miners come in. Without going into how mining works, in a technical sense, miners are computers that are authorized to perform transactions and receive a small amount of Bitcoin for their service.

For now, the Bitcoins allocated to miners are created from nothing. But this will not last forever. When 21 million Bitcoins are created, the creation of new Bitcoins will not be possible. The computer code of Bitcoin is made that way and cannot be changed. When this happens, each transaction will be charged at a fixed rate.

When someone wants to execute a transaction, more than one computer can start processing that transaction, but only the computer that completes the transaction first will receive a reward. The others are just wasting time and electricity. That is why you need the latest and best equipment for mining. If you use a bad computer, you will never earn anything.

Why are there so many cryptocurrencies? 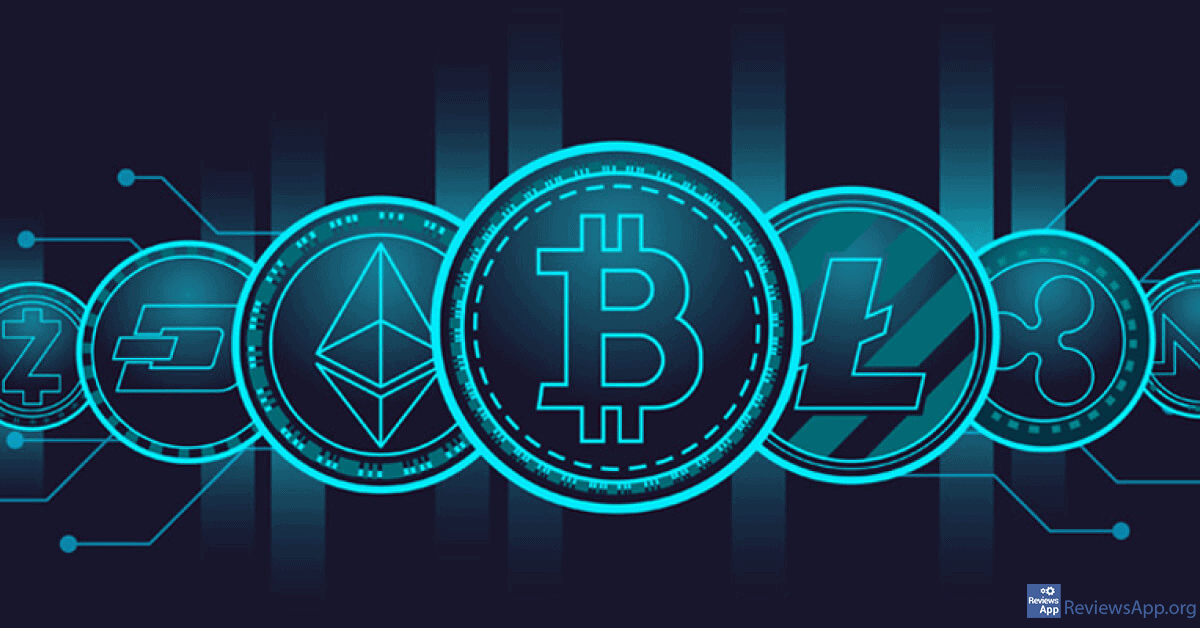 You’ve probably heard of cryptocurrencies other than Bitcoin. How many cryptocurrencies do you think there are? If your answer is a few thousand, you are right. Why are there so many? It all started with Ethereum.

The creator of Ethereum, Vitalik Buterin, realized something that, in our opinion, is the greatest strength of this technology. If we have a system in which we can set the rules, and each participant has to abide by those rules, that is essentially a contract. It is even better than a regular contract because no one can break it. After all, the system will not allow it.

The problem with Bitcoin is that it is made to serve as money and can only be used in that way. If we go back to our example with paper and table, Bitcoin can only have two columns: a name and a number. Ethereum allows you to create a so-called Token, which can have as many columns as needed, and those columns can be anything. A token can be made by anyone, provided they have the necessary knowledge, for any purpose and can be used privately or publicly.

The reason for so many cryptocurrencies is that this technology is used for much more than just money.

Should you invest in cryptocurrencies?

Do you remember the so-called Dot Com crash of 2000? In the mid-1990s, when the Internet began to enter the mainstream, many online stores started to appear. Investors saw a huge potential in this and started investing in these websites by buying their stocks.

The problem was that “ordinary people” did not use online stores because most did not even know about this type of shopping. A situation was created where we had sites in which millions were invested, but they had almost no profit. Because investors believed that they would still be profitable, they invested more and more money in them.

The crash happened when investors got tired of waiting to see the profits and started selling shares of these websites. This caused a chain reaction that collapsed the economy. We see similar things with cryptocurrencies. People look at them as an investment from which they can get rich quickly and not as a thing they will use.

While this is the case, we will hear about the ups and downs of the price of cryptocurrencies, and most do not even think about the potential of this technology. Our opinion is that investing is currently is just gambling.

If you want to mine cryptocurrencies, you may make some money, but you should know that this is not a computer that works and earns you money. Constant monitoring is necessary, especially if you have multiple computers, as well as constant investment in the latest hardware. 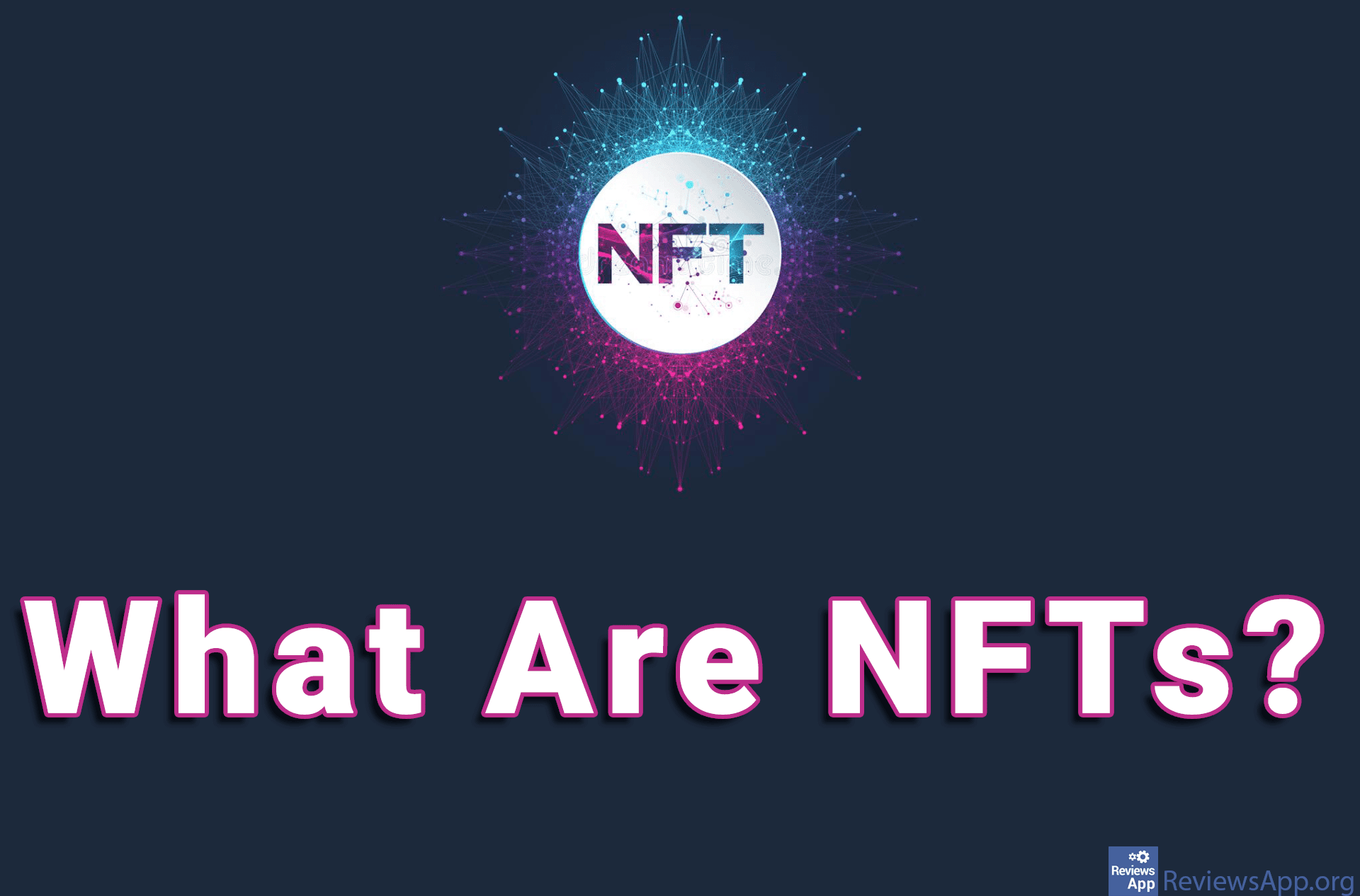 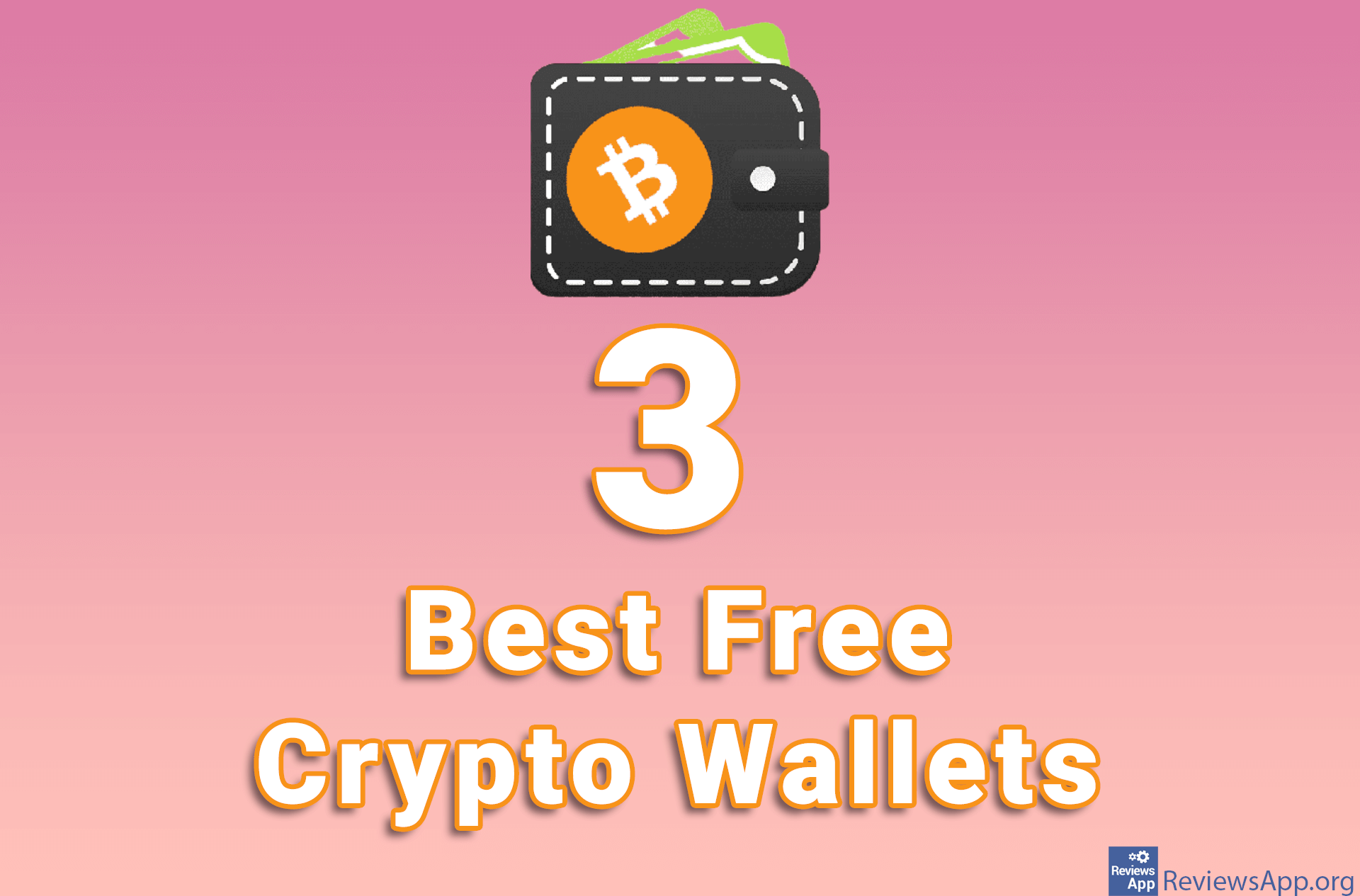