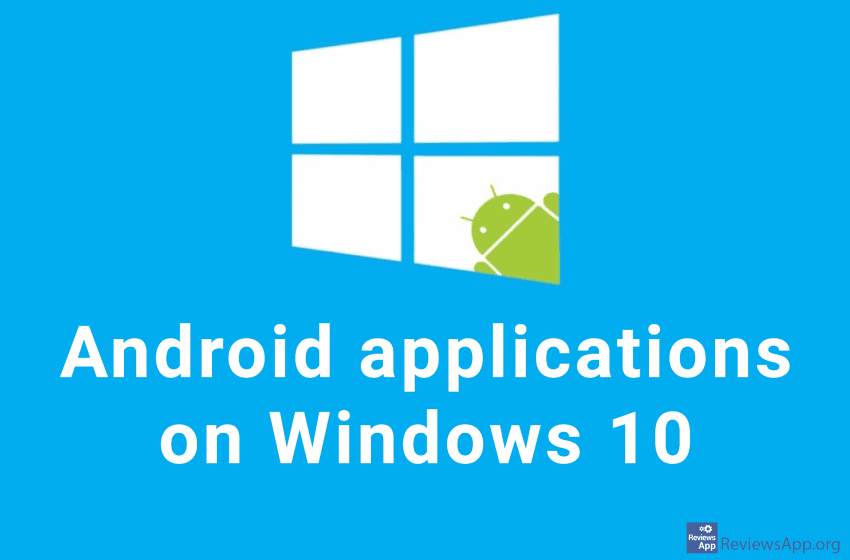 As smartphones and the apps that run on them evolve and get better every year, we are, understandably, using these mini-computers that fit in our pockets, more and more. Today, reading emails and newspapers or watching youtube is something we would rather do on our phone than on a computer or laptop. According to data from 2018, 52.2% of all websites views were from mobile phones.

One of the reasons is certainly comfort, but it’s not just that. A lot of applications and games are available only on phones, and we are simply used to certain applications, so it is more convenient to use them on the phone, although we have programs on the computer that serve the same purpose, not to mention websites that today, in appearance and functionality are almost a copy of mobile applications.

In late 2020, Microsoft announced that in one of the first updates in 2021, Windows 10 will get the ability to run Android applications. All we need to do is download and install the Android app from the Microsoft Store and it will work the same as on your mobile phone. The developers themselves will not have to change the code of their applications and will only have to pack it in a certain way before sending it to the Microsoft Store. 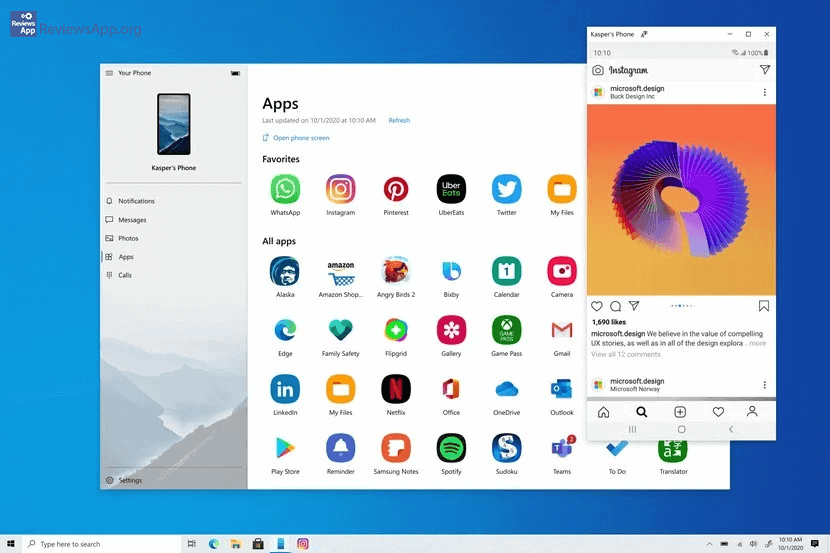 This is amazing news. Tens, if not hundreds of thousands, of games and applications, suddenly available on our computers and all this without additional investment for companies. Just imagine playing a game on your phone in public transport, previously unavailable on Windows, and when you get home you sit down at your computer and continue where you left off. Imagine using Google Calendar, Keep, Maps, or some other application on your computer that is better and more complete on your phone.

If Microsoft developers succeed in this endeavor, it will be one of the biggest leaps in software development in the last ten years. Unfortunately, there is a reason to worry.

Google Play Services is not part of the Android operating system, which is free to use and available to everyone, but belongs to Google and anyone who wants to use it must obtain a license.

The same thing happened to Amazon, which tried to launch its Android store – Amazon Store. Without support for Google Play Services, most apps downloaded from this store are broken, and a lot of companies haven’t even posted their app there.

In a perfect world, we would not have to worry about licenses and competition from large companies. Android apps on Windows are something we’d like to see and hopefully, Microsoft has found a way to make this a reality. 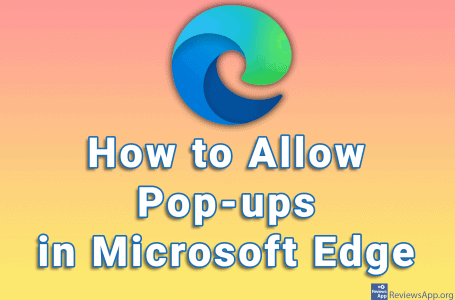 How to Allow Pop-ups in Microsoft Edge 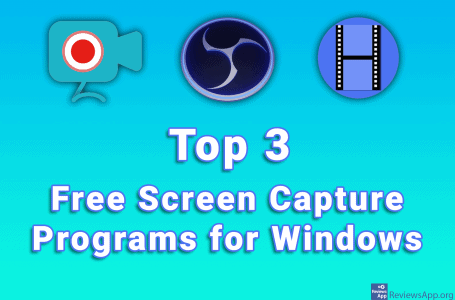 All trademarks or product names are the property of their respective owners and are used for descriptive purposes only. All rights reserved by their legal owners.