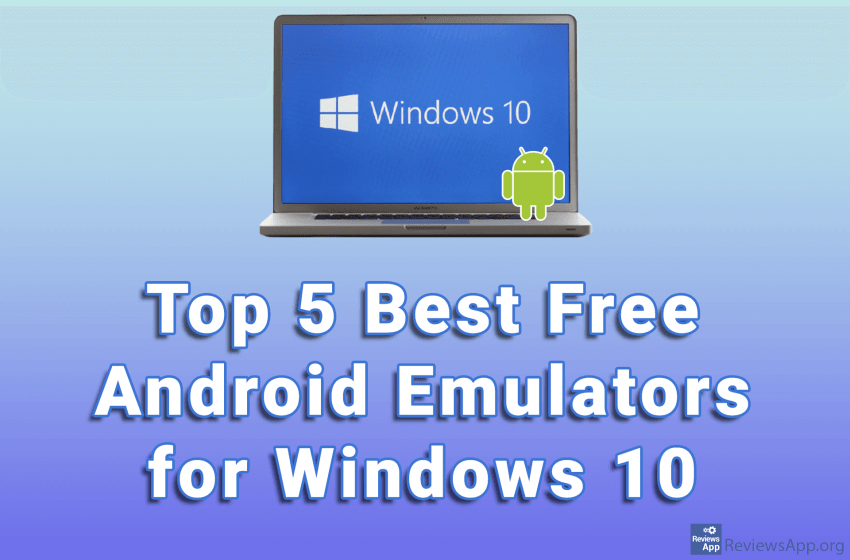 What is an Android emulator?

When you run an Android app using an emulator, the main benefits are: 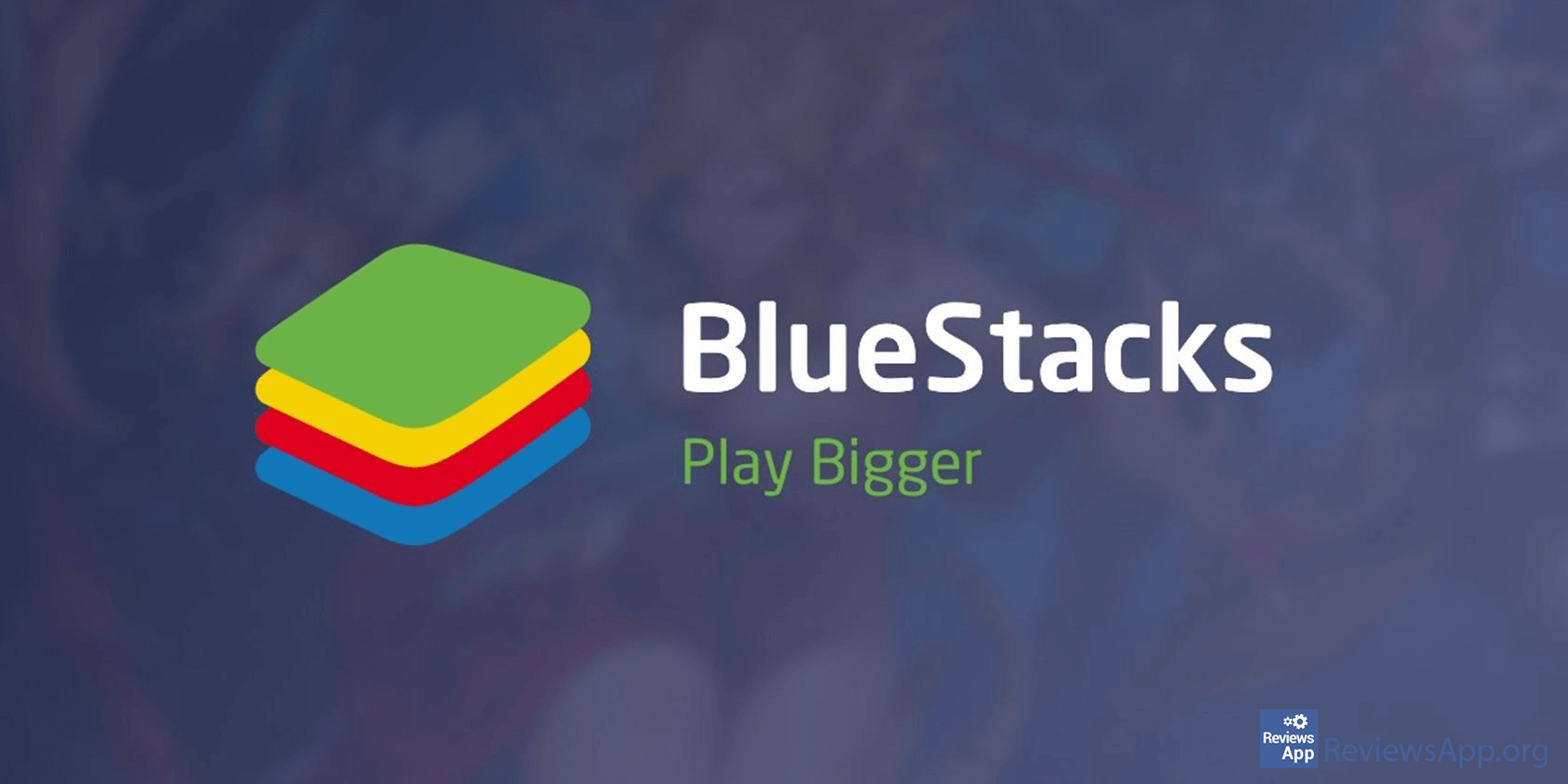 In addition to apps that you can install using the Play Store, BlueStacks also has its own app store where you will find apps from the Play Store but optimized for this emulator.

You can set keyboard shortcuts in the program settings that will simulate gestures as on a mobile phone. You can also set the number of processor cores and the amount of RAM that the program can use.

The biggest complaint we have are the ads, which in our opinion there are too many. 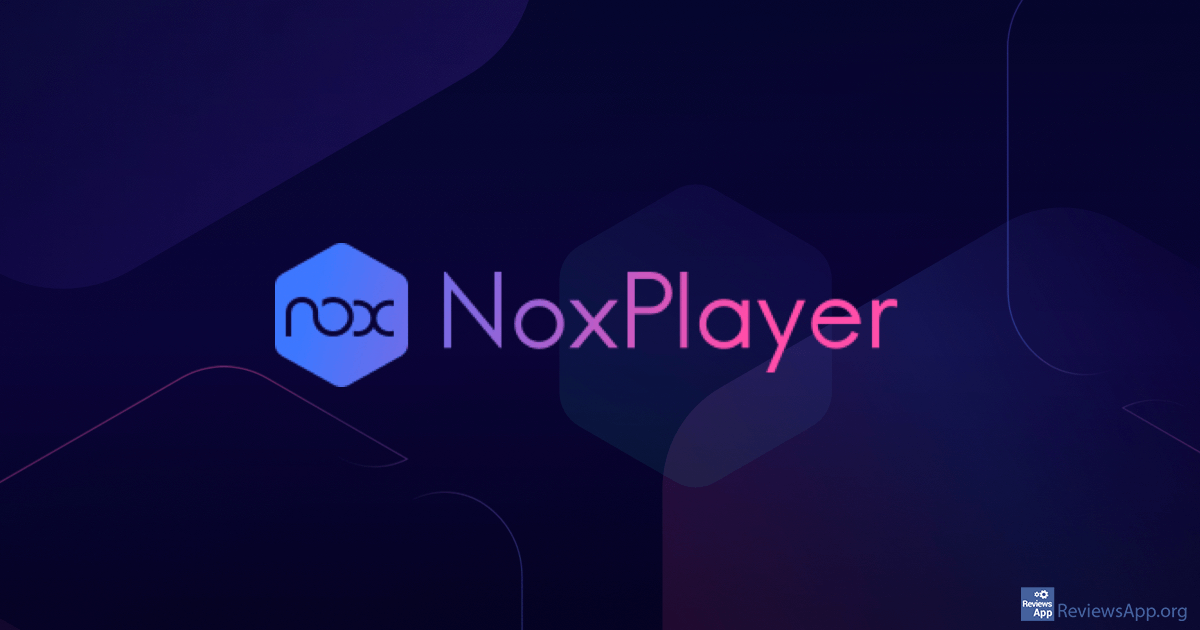 Nox Player is a free Android emulator for Windows 7, 8, 10, and macOS that we have already written about. It is made especially for games. While other Android apps work well, playing demanding games, such as PUBG and Justice League, is where this emulator shines.

It supports the button mapping function and the ability to assign shortcuts to simulate motion as on a mobile phone. It is also possible to adjust the use of the processor and RAM for the best performance during gaming.

Another great thing and the reason why we like it more than BlueStacks is that there are no ads, so it is much more convenient to use.

The main drawback for Nox Player is that it takes up a lot of system resources during operation. Because of this, your computer will run much slower, and you probably won’t be able to use other programs, especially if you have an older machine.

LD Player is a free Android emulator for Windows 7, 8, and 10, focusing on video games performance. It contains all the usual features such as support for the Play Store, button mapping, support for multi-core processors and graphics cards, and the ability to run multiple instances of the program.

In addition to video games, LD Player is also a great emulator for other Android applications, such as TikTok, Instagram, and Facebook. The user interface is similar to BlueStacks, and that’s a good thing. It is easy to use and suitable for beginners.

In our opinion, this is the best emulator for those who, in addition to games, want to use other Android applications on their computer.

Android Studio is a developer console (IDE) for developing Android applications, which also includes an emulator function. It is also free and can run on Windows 7, 8, and 10. It comes with probably the most options of any emulator, which is understandable, considering that it is intended for developers. Also, this is the fastest emulator we have found.

Installation is quite complicated, and using it requires a lot of prior knowledge. As you can see for yourself, this is not an emulator for beginners but for developers. It is possible to download applications from the Play Store, map buttons, use different keyboards, it contains testing and debugging tools, and even support applications for flexible phones. Interestingly, the emulator can be used without opening Android Studio. 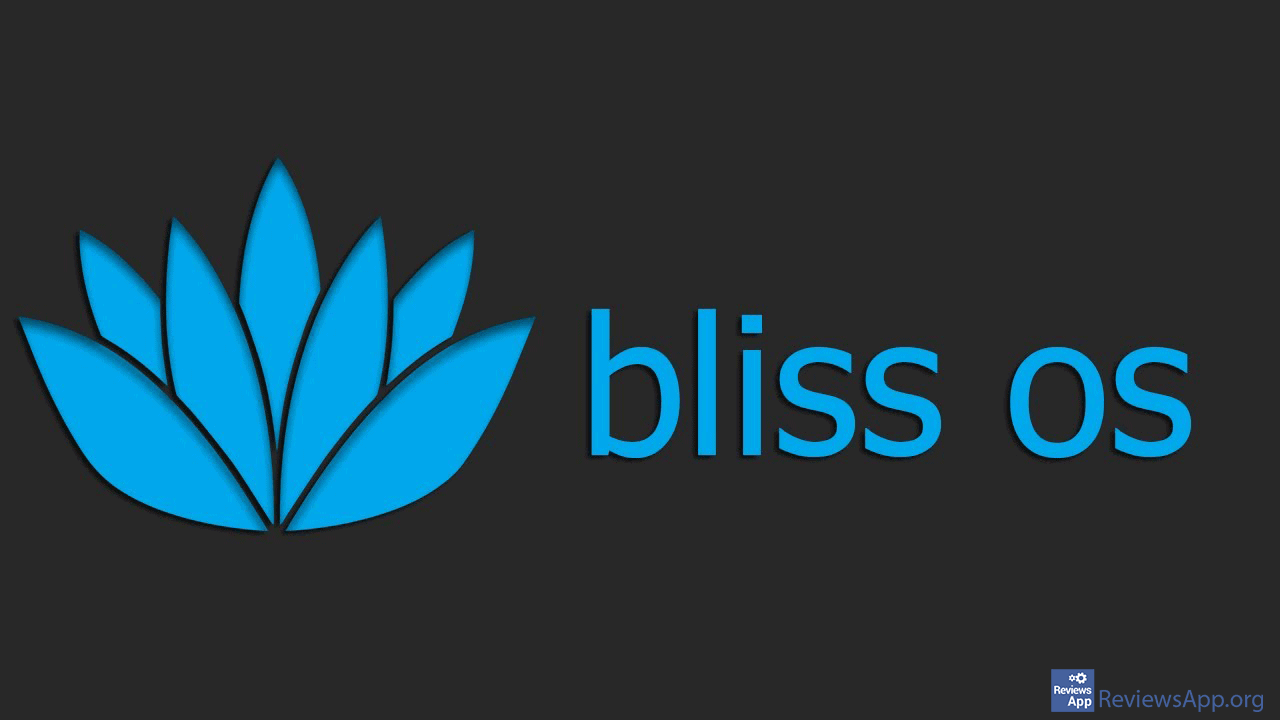 Bliss OS is a free Android emulator, which is slightly different from the emulators we have written about so far. The reason for this is that this is not an Android emulator but an Android operating system that can be used on a computer using a Virtual Machine or run from a USB drive.

The main reason why you would like to go through the hassle of installing Bliss OS is that this is the only way to get a real Android experience on your computer, without the ads and additional applications that we often see installed in Android emulators. Also, as we mentioned, it can work on any computer. 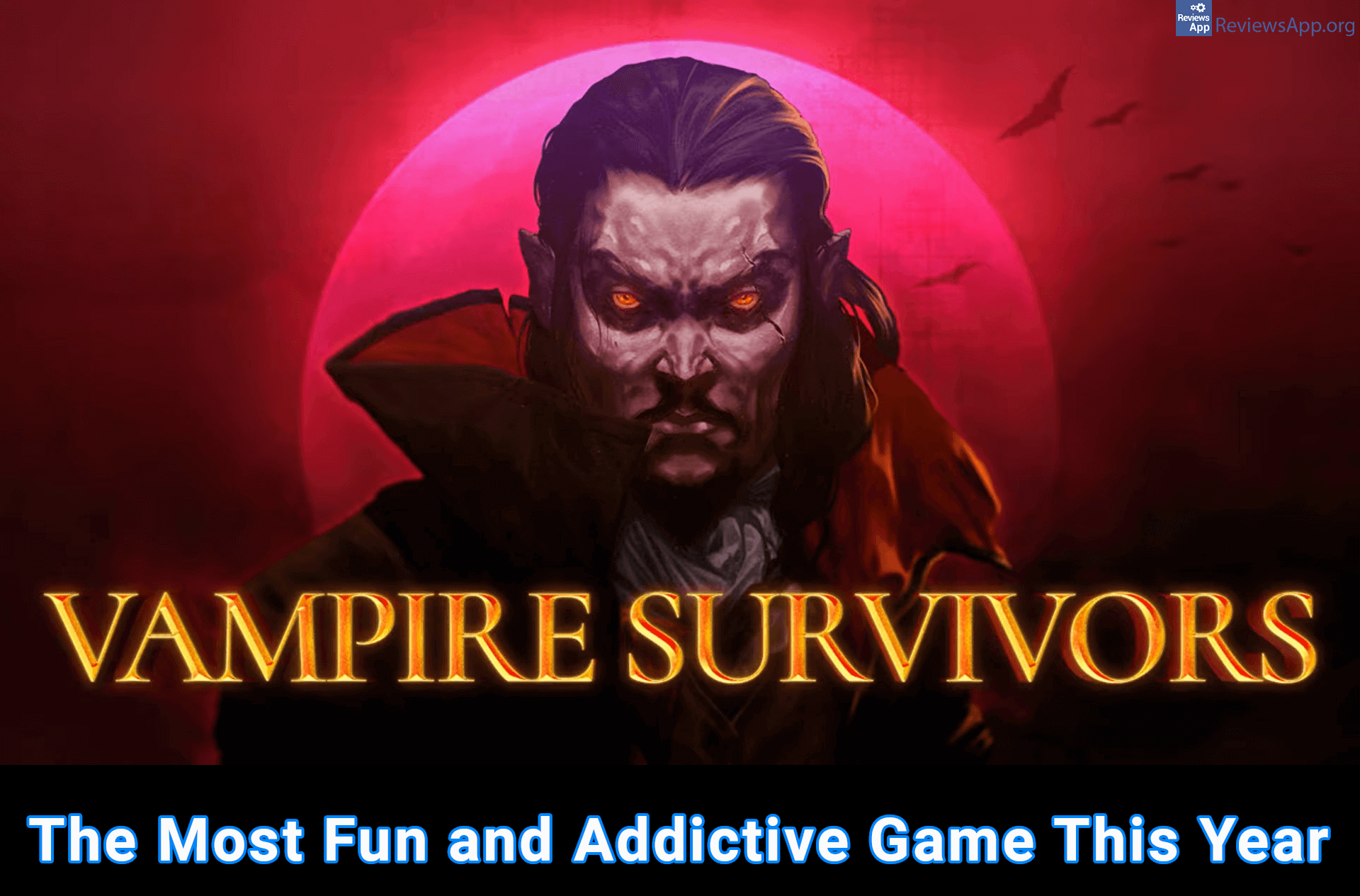 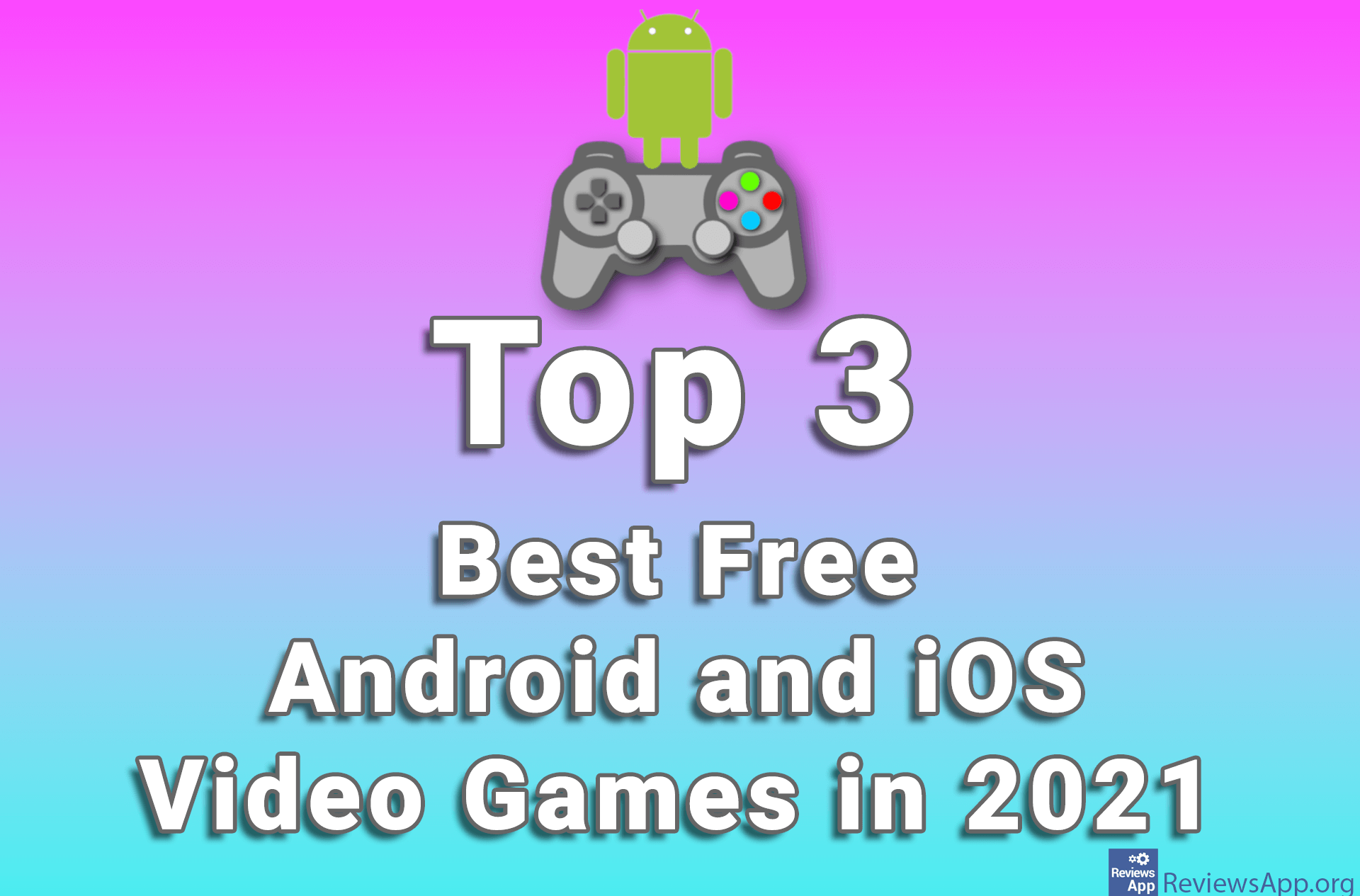 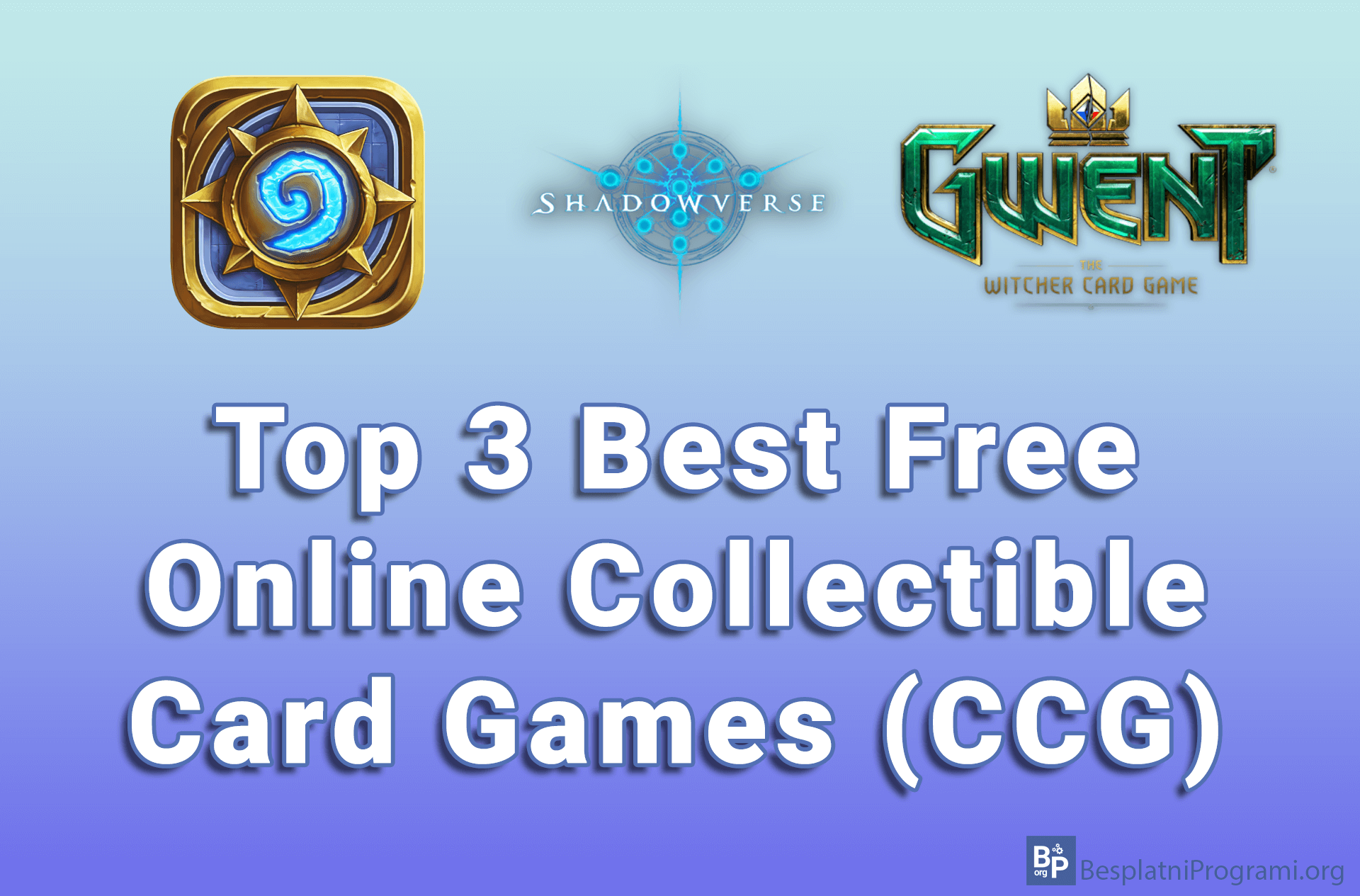