Customize your desktop so it does more for you. File managers, search capabilities, keyboard shortcuts, system menus and more. 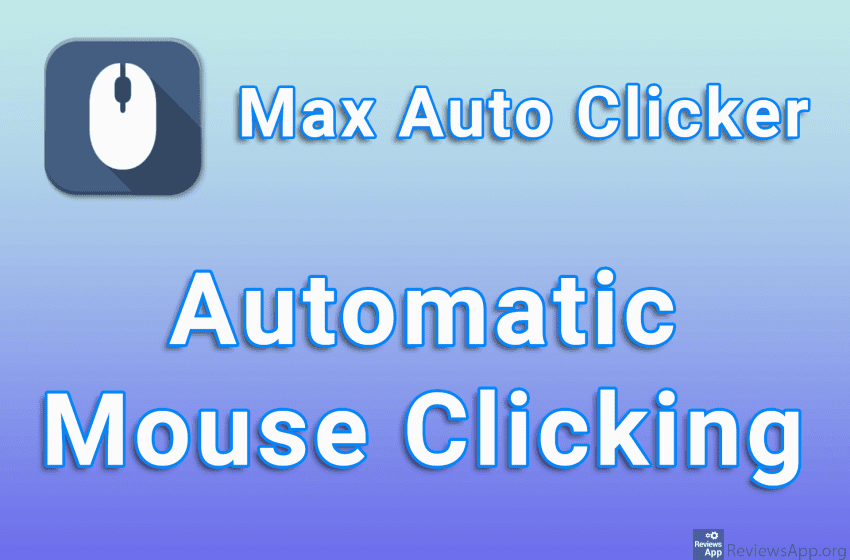 Sometimes you need to make a large number of mouse clicks quickly. Whether this is because of the game, you don’t want the screen to turn off or start the screen saver, or something else, specialized programs, so-called “auto clickers”, are used for this. Max Auto Clicker is a free program for Windows 10, 11, […]Read More 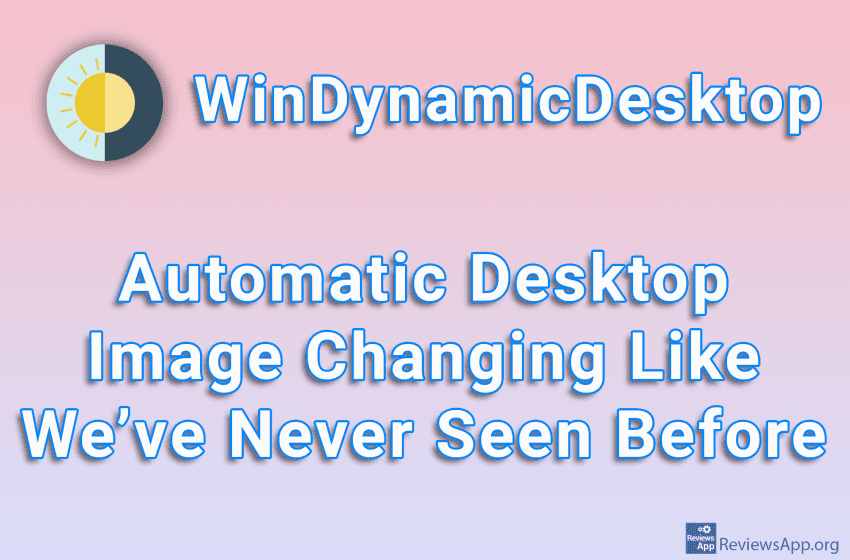 Programs that automatically change the desktop wallpaper are not something we get very excited about. There are many such programs, and they all do more or less the same thing. Choose the images you want to use, set the intervals at which these images will change and that’s it. However, every now and then we […]Read More 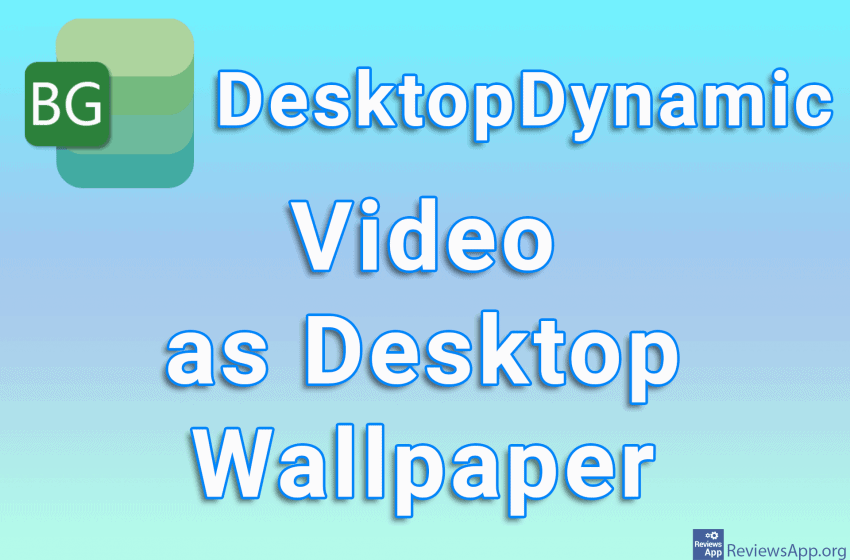 The picture you have on your desktop is there because you like it. However, if you like to have a lot of icons, you probably can’t see that picture very well. The solution is to hide the icons. However, this is not such a good solution because desktop icons are useful, and once you hide […]Read More 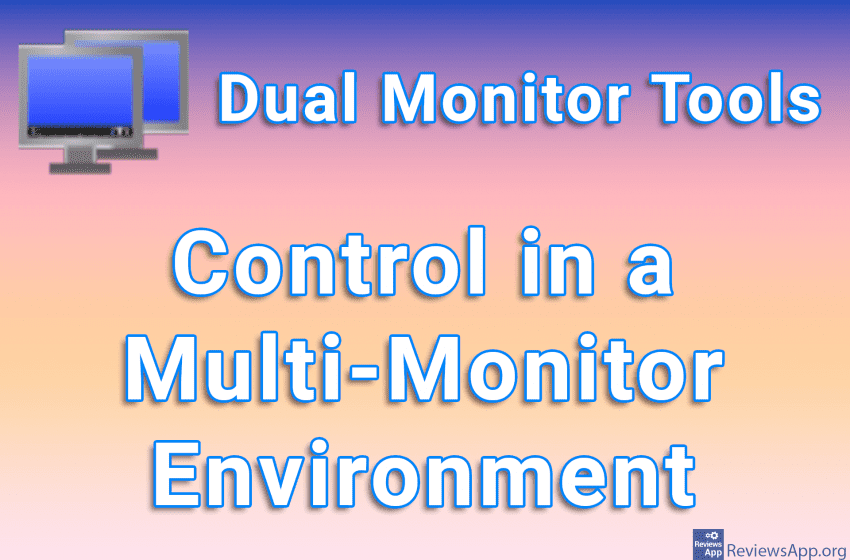 If you use two or more monitors, you probably know that the options for control in a multi-monitor environment, which we have in Windows, are not very good and that apart from the basic settings, we don’t have much. If you want to do anything more complicated than setting up which monitor will be the […]Read More 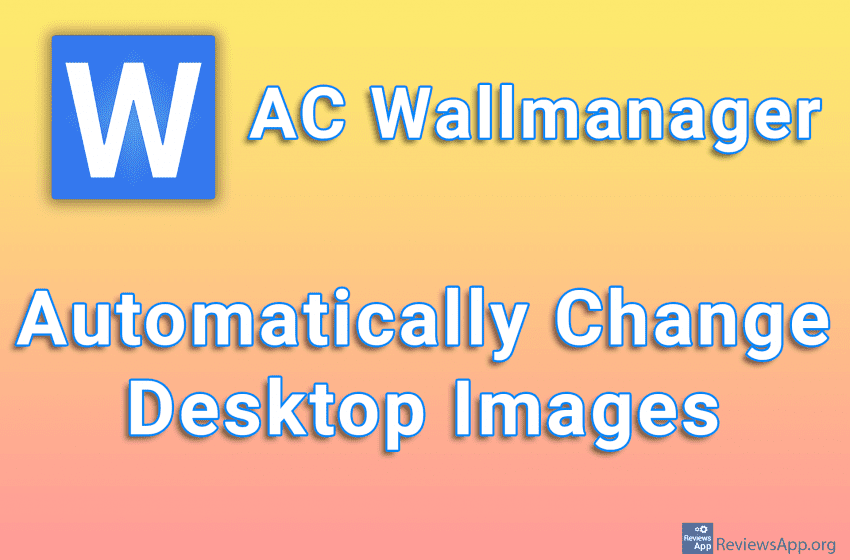 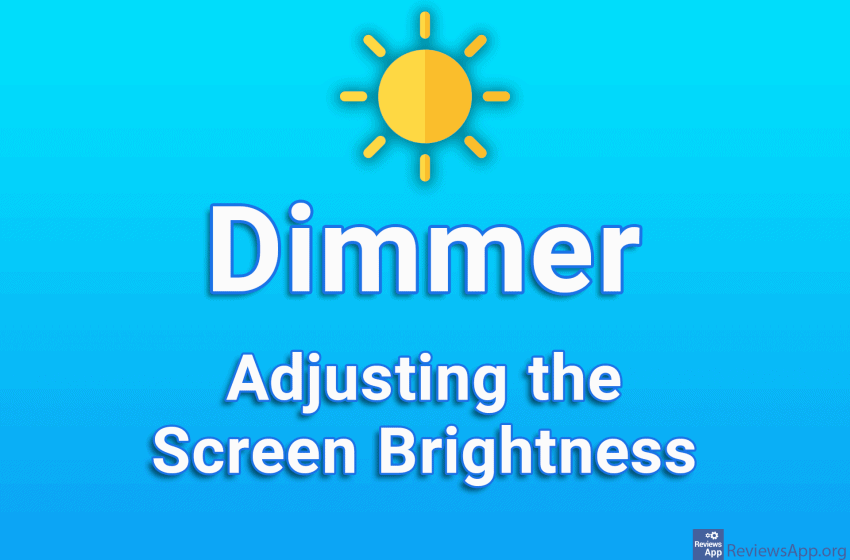 We all know that looking at a computer screen for a long time is tiring, and this is due to the blue color that the monitor produces. In addition to feeling tired, this can lead to headaches and poor sleep. The solution is to adjust the brightness of the monitor, especially at night. However, doing […]Read More 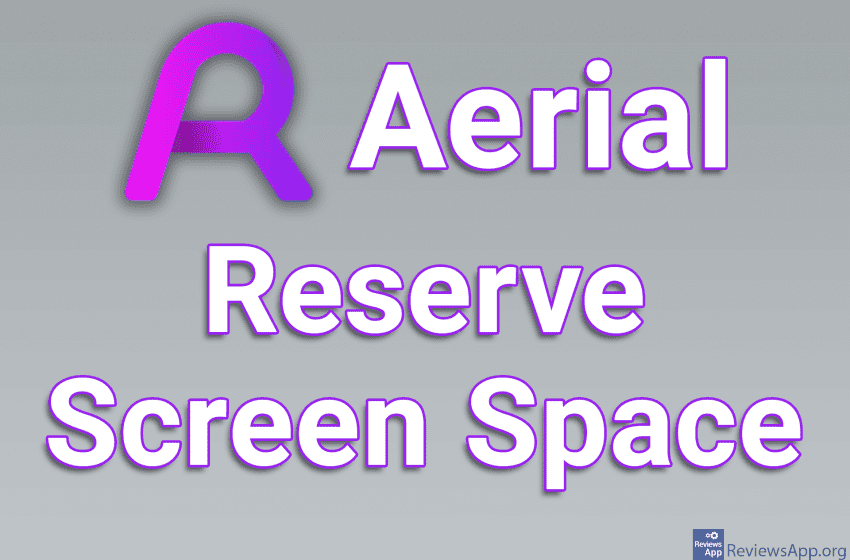 Many programs in Windows have the option to always have their window above all other windows, and even when this option is left out, there are programs that can give this functionality to any program. However, what if you want to specify a part of the screen that will never be covered by a window […]Read More 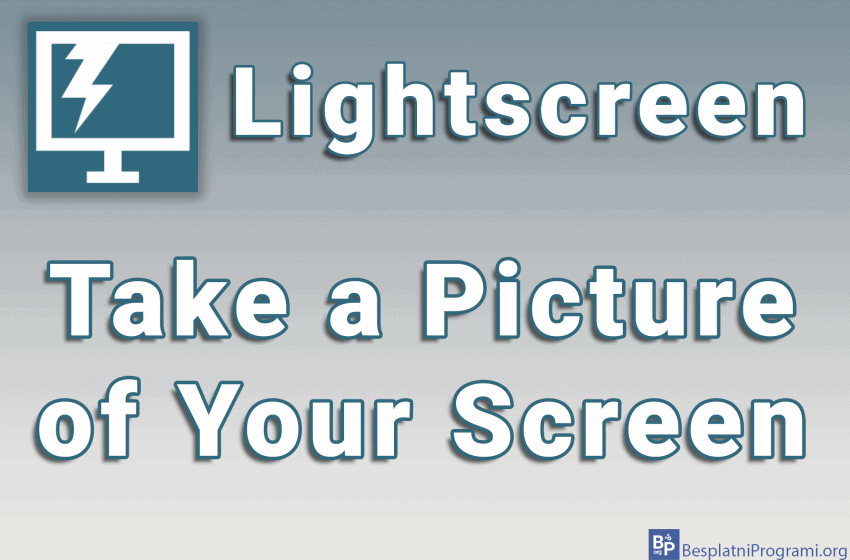 Lightscreen – Take a Picture of Your Screen

Anyone who often needs to take a screenshot knows how time-consuming such a simple task can be. When you use the usual method for this, using the Print Screen button on the keyboard, you get a screenshot of your whole screen, which you then have to open in an image processing program, and if you […]Read More 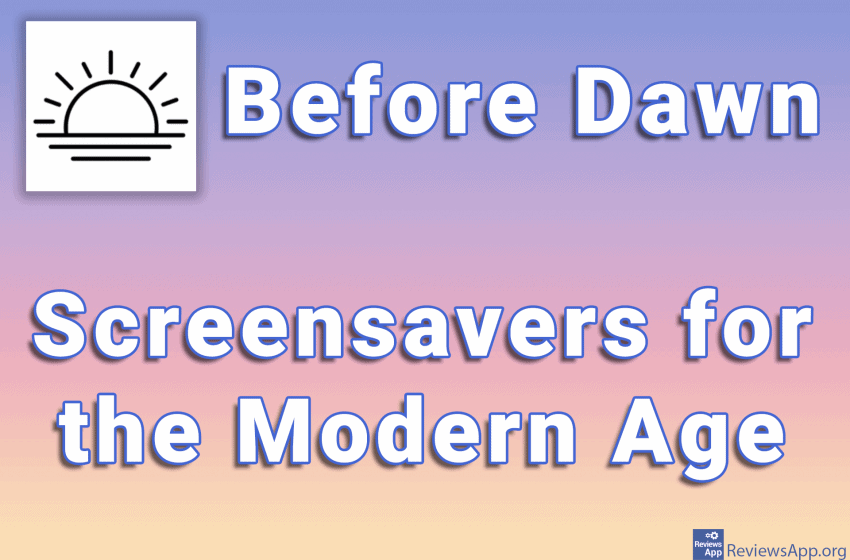 Before Dawn – Screensavers for the Modern Age

In the past, before the advent of modern LCD monitors, screensavers played an important role. Namely, if one and the same image, without any changes, is displayed on the CRT monitor for too long, there is a chance that a so-called burn-in effect will occur, which will engrave the image on the screen, so it […]Read More