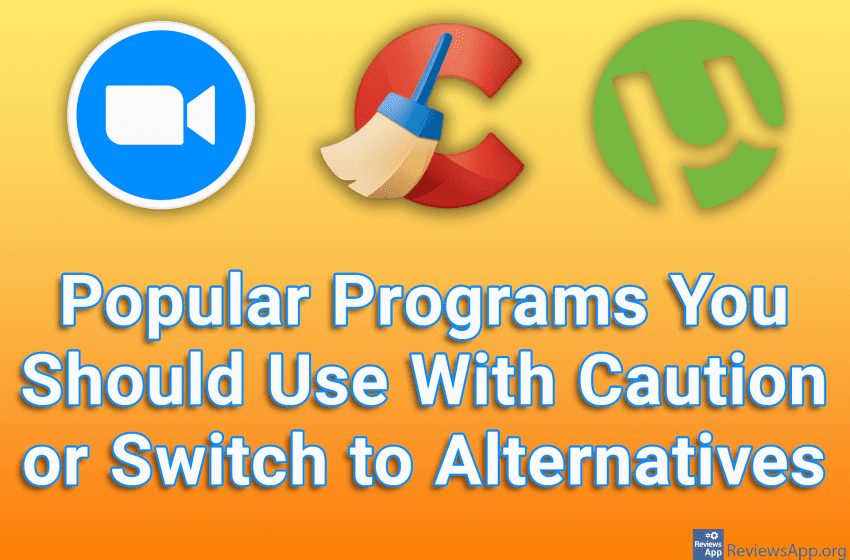 In each category of programs, we have those that are popular and that most of us have been using for years. How often do we stop and ask ourselves if these programs are safe and if there are lesser-known alternatives that do the job faster and better? Unfortunately, we know from personal experience that the answer is almost never.

That’s why we’ve made a list of popular programs you should use with caution or switch to alternatives. Many of the problems we will describe in these programs are a thing of the past and no longer exist. However, it should be borne in mind that the companies behind these programs were willing to compromise the security and experience of their users just to make money. Bearing in mind that these are some of the most popular programs, this makes it even worse, because the companies were not forced to do this in order to survive, they did this out of pure greed. 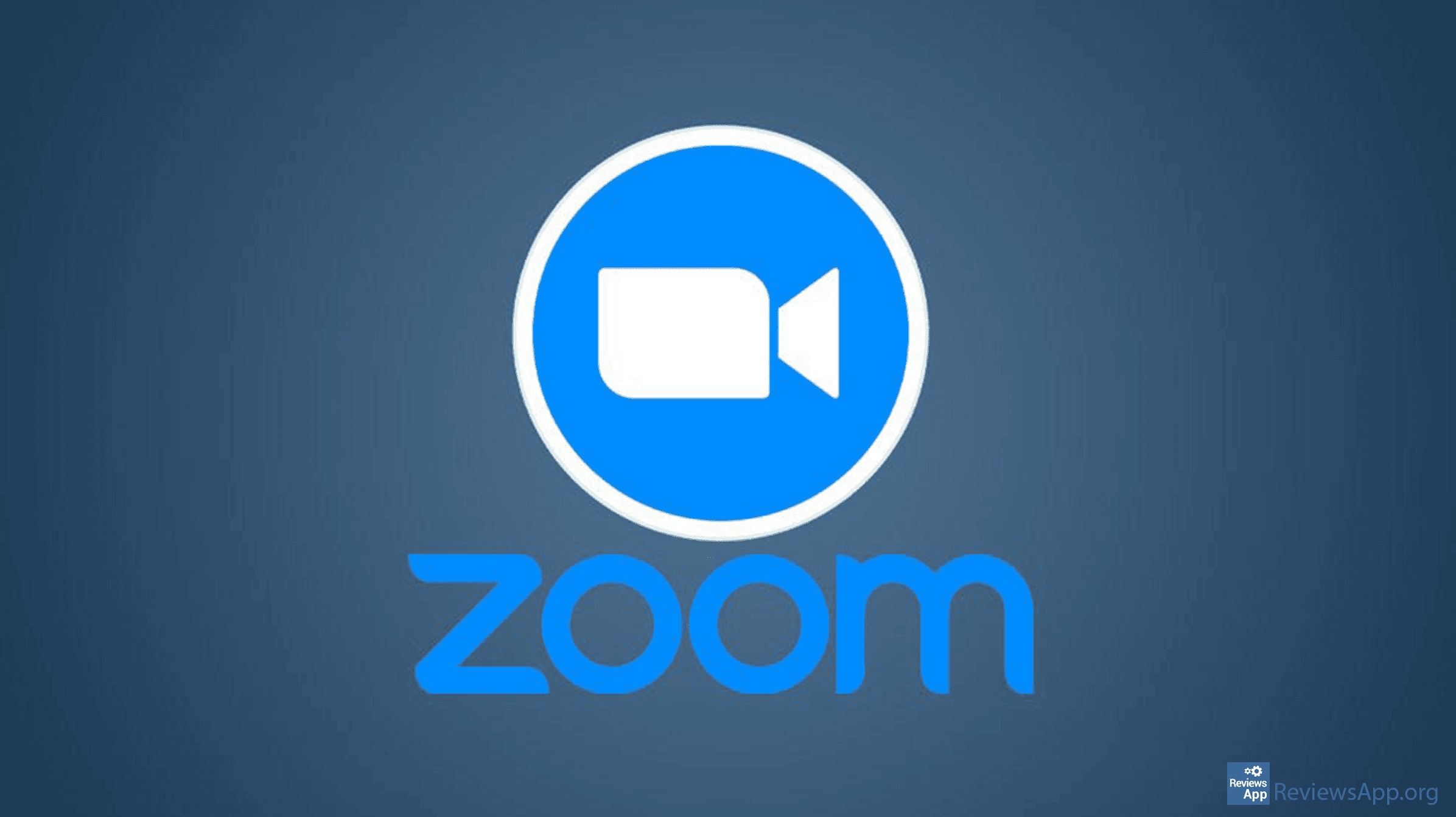 Zoom is a free program for video conferencing, online video meetings, online classes, etc., available for Windows 7, 8, 10, macOS, Linux, Android, and iOS. During the Coronavirus pandemic, it became one of the most popular programs of its kind.

Soon after it experienced such incredible success, there were reports of a lack of security measures within the program, which led to hackers being able to easily hack into video calls, and because this happened so often, it was named Zoombombing. Today, this is mostly corrected, but cases of Zoombombing still happen, aldo very rarely.

In addition, there have been reports of a secret server installed on millions of computers using macOS, which allows the webcam to be turned on without the approval of the computer’s owner. For a long time, the company did not want to comment on this, which only confirmed the suspicions of the users.

Security issues within the program have been largely rectified today, but the company’s negligent attitude toward users’ private information and their willingness to hide that information, just to protect their profits, is something we should not forgive. There are quality alternatives in this category of programs, so it is not a problem to find a good replacement.

CCleaner is a free program for optimizing Windows operating systems, removing private data, and cleaning unnecessary files, available for Windows XP, Vista, 7, 8, 10, and 11. This is one of the oldest programs of its kind and one of the most popular.

The change came in 2017 when the program was sold to Avast. Shortly after this CCleaner started installing Avast antivirus without user approval and this did not change until public pressure forced the company to correct this. CCleaner, during the installation, still has the option to install Avast antivirus, and you have to turn this off yourself or this bloatware will be installed on your computer.

Also, CCleaner contains a module for collecting user data. The problem arose when in version 5.45 program lost the option to turn this off. When this became known, the option was restored, but it is still enabled by default, and the program does not inform users of this in any way.

The company’s negligence came to the fore when the company’s servers were hacked, and malware was added to the CCleaner installation, which the company did not know about until the users discovered this themselves.

All of this just shows how much respect CCleaner has for its users and how much they are willing to harm their computers and privacy just to make money. Since this is also a popular category of programs, we have a huge number of alternatives that respect their users and work quite solidly. With CCleaner, it’s only a matter of time before something happens again that will lead to new problems. 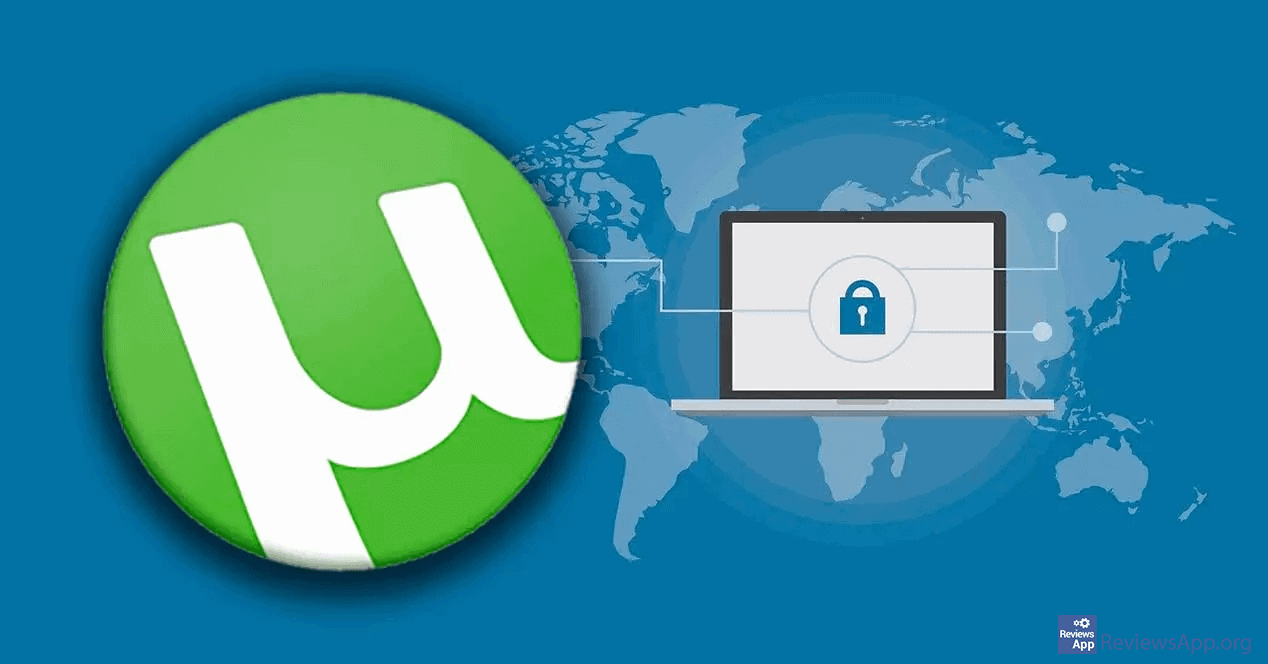 uTorrent is a popular program for sharing torrent files via the Internet and is available for Windows 7, 8, and 10. It was created back in 2005 and has long been the best program of its kind.

The first problem, which some users may not mind, is ads. uTorrnet has ads in every corner of its user interface, and where there was no space for ads, the company made it by destroying the beautiful and practical design that this program once had.

However, the biggest problem is the fact that uTorrnet has installed a cryptocurrency mining program on the computers of its users, without their approval and knowledge. This program worked in the background, used computer resources, and thus slowed it down while making money for the company. Today, this is a thing of the past, but this crime is so great that we cannot forgive it.

Unfortunately, this is not the end of the criticism. Today, many users report that uTorrnet runs extremely unstable and noticeably slower than when using other programs for downloading torrents. You will find a bunch of posts on the internet on how to solve these problems, but why bother when we have programs like qBittorrent that work perfectly, have no ads, and have no dark past like this once great program. 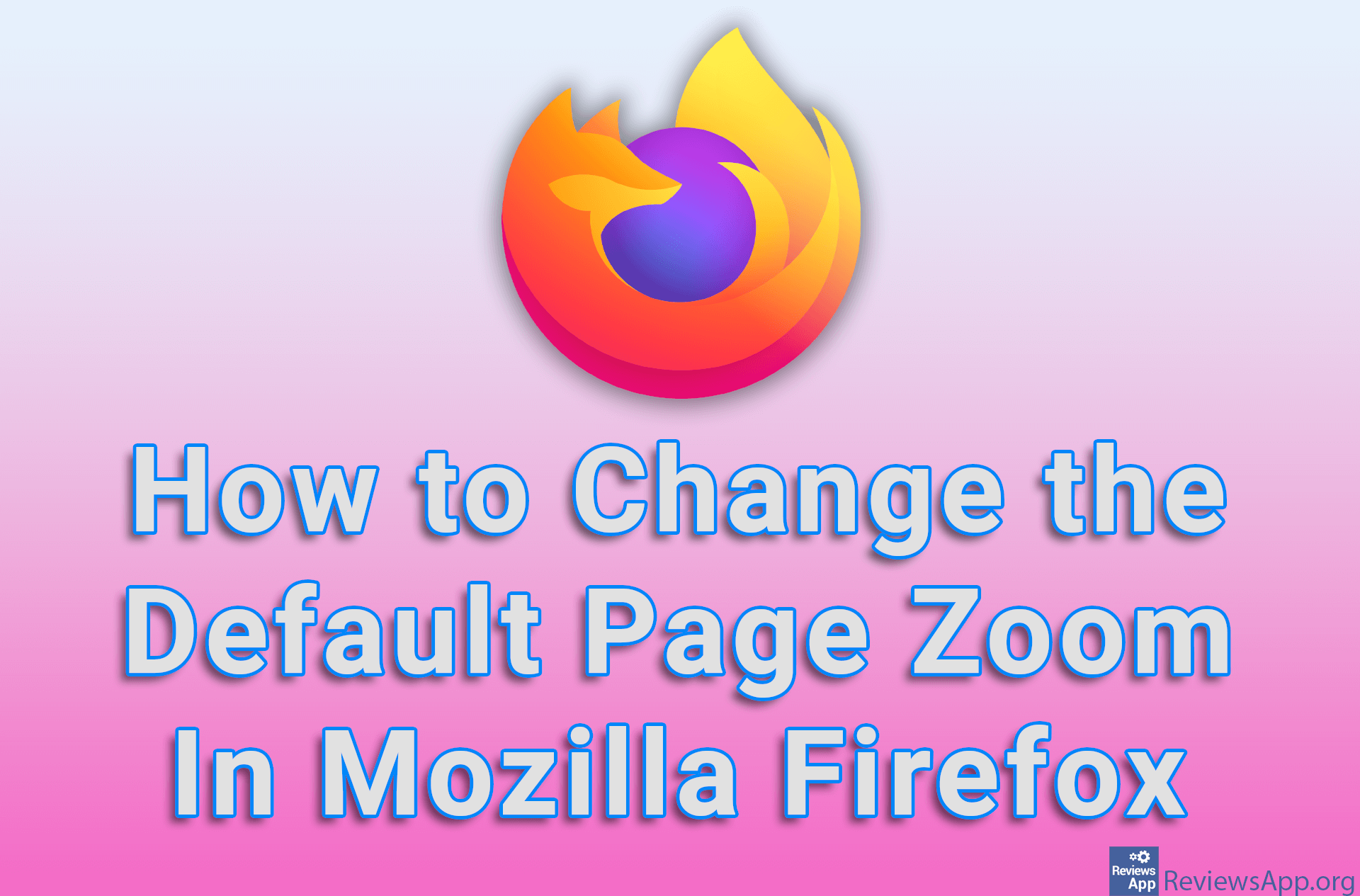 How to Change the Default Page Zoom... 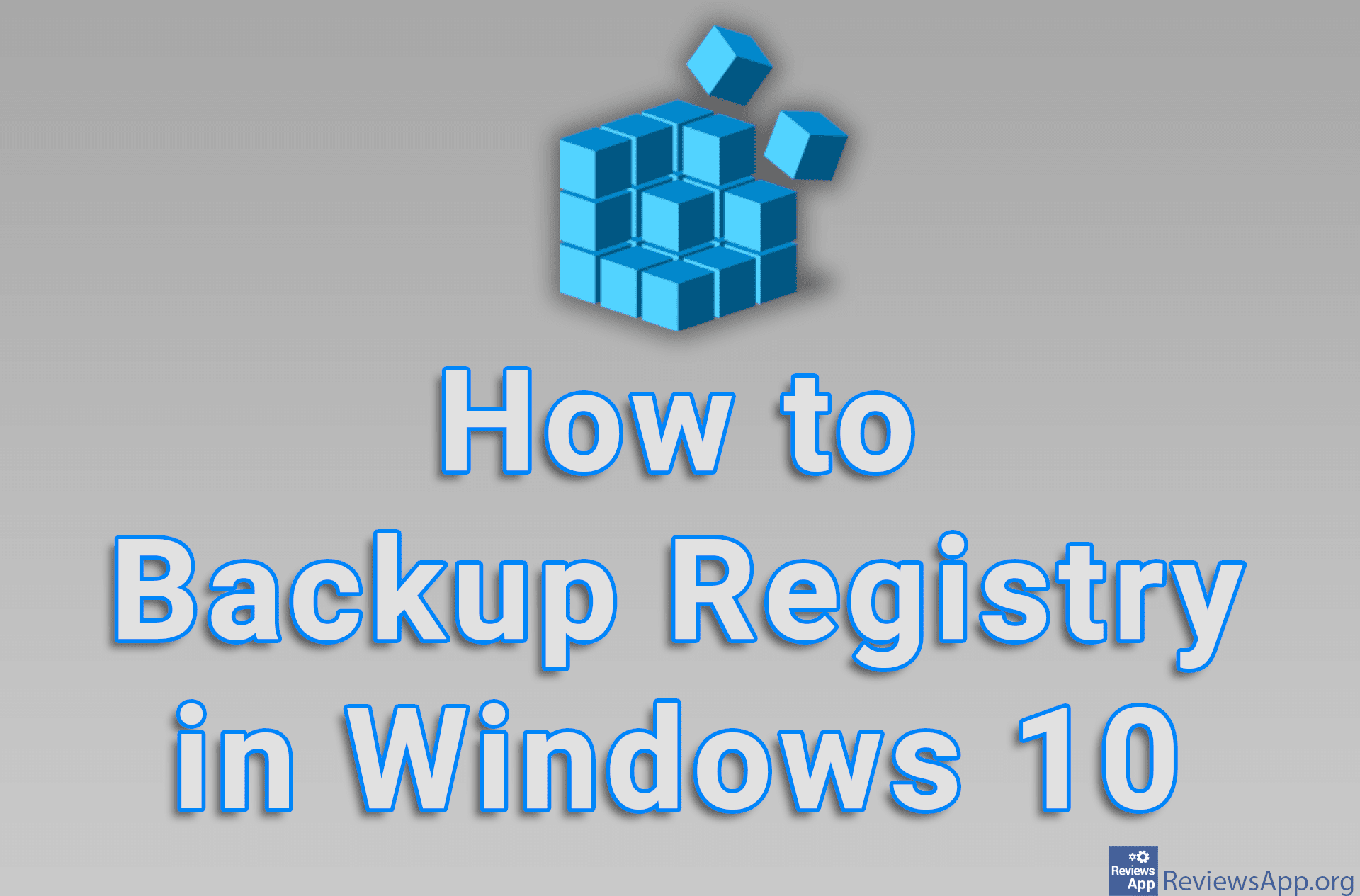 How to Backup Registry in Windows 10 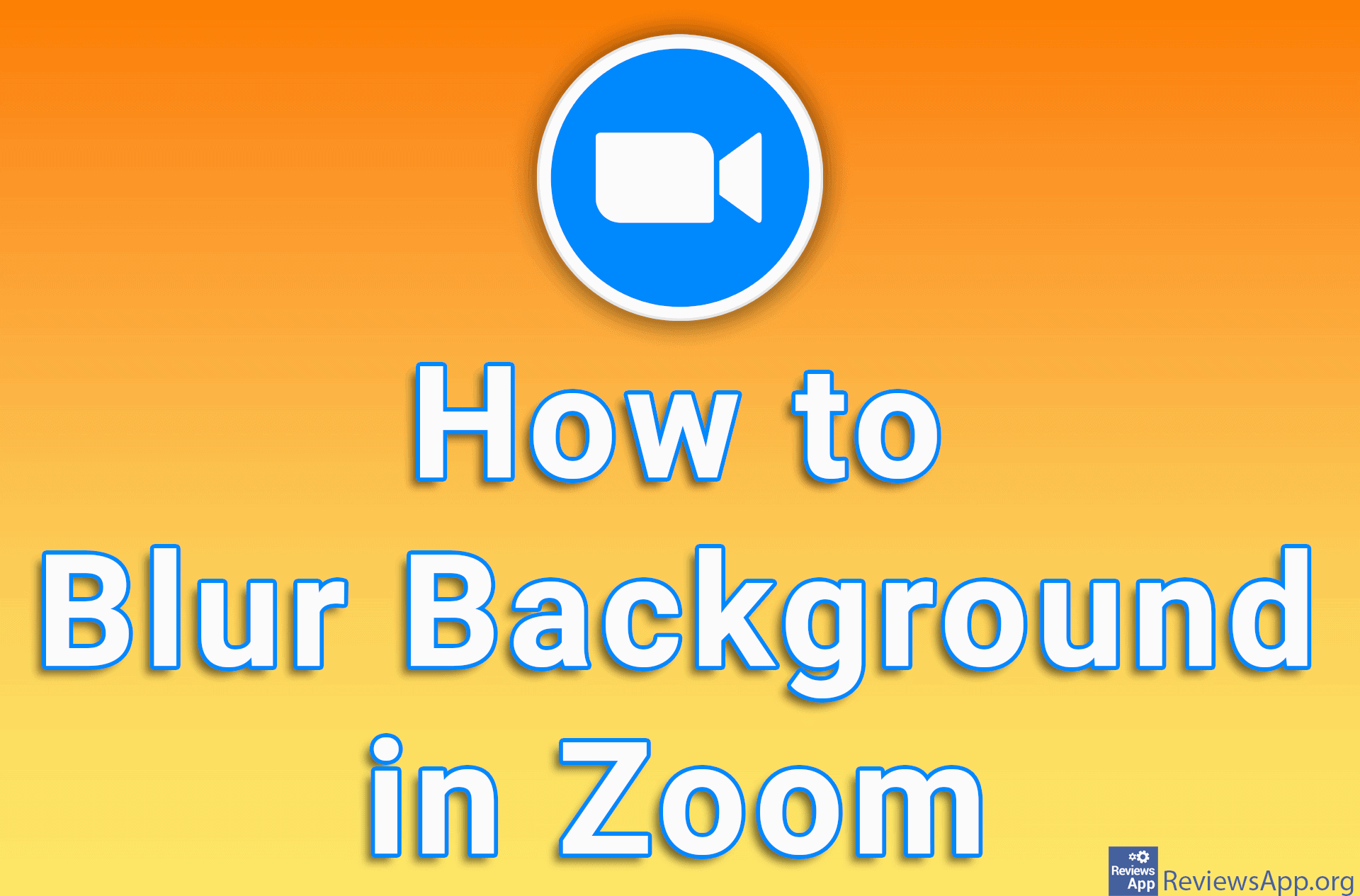 How to Blur Background in Zoom